Events of the last few years may have distracted investors. 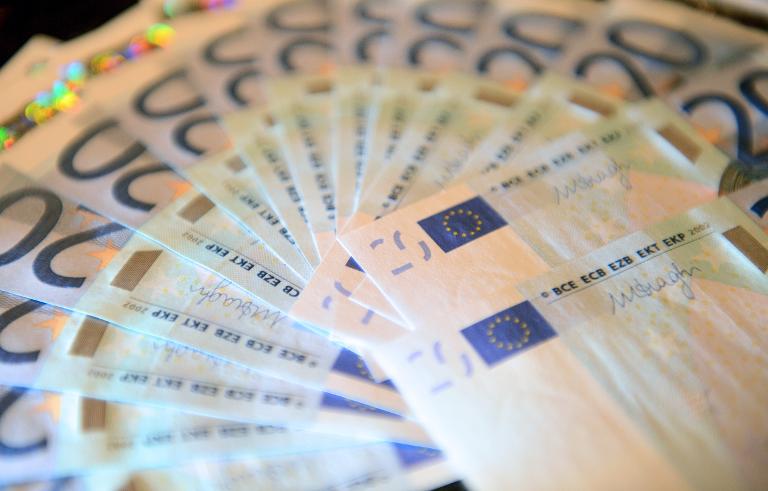 The tax “trauma” of the last few years along with the appalling environment the mining industry has experienced has appeared to distract investors from the resilient characteristics and fundamental quality of Hudaco’s business model.

The results to the end of November were impressive for a company that describes its level of activity as being “predominantly driven by GDP activity,” as there was not much of that in South Africa last year. But the company did enjoy two tailwinds: a weakening rand and the use of more leverage. Concerning the latter – net borrowings rose by R603m to R1,016m during the year, leaving net debt to equity at 54%. “We don’t think the 54% leverage ratio is accurate, as the goodwill from past acquisitions is not reflected on the balance sheet, so we think the equity number should be higher,” says Hudaco Financial Director, Clifford Amoils. He added that management was comfortable with the level of gearing. Almost all of the additional debt was used to fund acquisitions, and that was after the company increased the dividend and paid R192m as the last installment of its obligations to SARS during the year. The biggest of these was the acquisition of 100% of Partquip on December 1 2014 (so included in the accounts for the full year) for R531m. Acquisitions accounted for more than the entire increase in operating profit during the year, adding R123m.

Hudaco is a perpetual acquirer. In recent years, this has been done to diversify the business away from its dependence on mining and manufacturing (which fall into the engineering consumables segment) and which today collectively accounts for 30% of revenue. In 2010, these two industries accounted for half of revenue and this year consumer-related products surpassed engineering consumables for the first time.

“We generally leave our acquired companies alone and let them get on with it,” says CEO Graham Dunford. “The idea of selling to a larger company appeals to them from a BEE credentials point of view as well as for access to capital.” Post the reporting period the company announced the acquisitions of Hydraulic Engineering Repair Services and All-Trade Distributors for a combined R133m.

Hudaco imports 60% of its cost of sales, with 63% exposed to the US dollar and 30% to the euro. Based on purchases made during the year, the cost of inventory rose by 9%. But the rand was significantly weaker in the 2nd half of the financial year, and by the estimations of Amoils, were Hudaco to replace its entire inventory in January 2016 the cost would have been 45% higher, translating to an additional R400m. But because of the quality of the product lines Hudaco’s stocks and the technical assistance the company provides, it enjoys substantial pricing power, as can be seen in the consistency of the operating margins the company has enjoyed through varying market cycles. So is this resilience being reflected in the company’s current valuation? “I don’t think you could replicate this business if you tried,” says Anthony Durham of Cogito Capital. “I think it’s worth at least 12.5x earnings which gets you to a fair value of approximately R145/share. It’s my view the rand will remain weak, and commodity prices in dollars will rise over the year, so this presents an asymmetrically skewed risk-return profile (in other words less risk taken for greater returns than competing alternatives).”

This could be an interesting way to play a slow cyclical recovery in commodity prices over the year. In terms of risk, negative growth in revenue in the engineering consumables business must be top of the list. But with its diversified model, considerable pricing power, and large cash generation, you have to wonder if this is a Bidvest subsidiary in the making.

Electric Vehicles in SA: A matter of when, not if
2 hours ago
2 hours ago 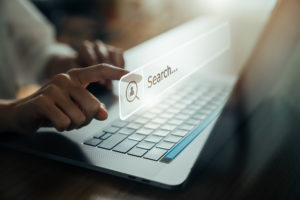 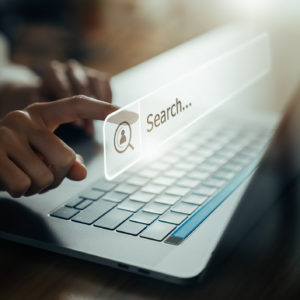 Electric Vehicles in SA: A matter of when, not if
2 hours ago
2 hours ago