This enlightening article raises questions as to the tax implications for beneficiaries of incentive programmes such as Points Schemes or Rewards Schemes, where monetary benefit devolves either in return for a small monthly fee, discounts on future transactions or as a means of attracting trade.

It would appear to be impossible for the tax authorities to monitor such transactions and any attempt to impose a tax regime would, no doubt, raise the ire of both supplier and beneficiary of the schemes.

The question thus arises whether the tax authorities are likely to cast their grasping hands on these schemes?

I refer to your reader’s question above.

VAT is levied on the supply of any goods or services in the course or furtherance of an enterprise carried on by the supplier, subject to certain exceptions. An “enterprise” is, essentially, the carrying on of continuous or regular activity in the course or furtherance of which goods or services are supplied for consideration. Only when such consideration will exceed R1 000 000 per year is such supplier obliged to register and account for VAT.

Any beneficiary of a loyalty or reward scheme would only have a potential VAT liability if it supplied goods or services in the course of its enterprise in return for the reward benefit received. Mere loyalty is generally not regarded as the supply of service (i.e. “doing something”) as seemingly confirmed by a 2014 Sars discussion document on the VAT treatment of loyalty programmes. As a result, a loyalty reward is not regarded as the payment of consideration for a supply of a service by the beneficiary. To constitute a  “supply”, it is generally considered that something has to be furnished or provided. Where the beneficiary is rewarded for actually doing something, e.g. the provision of a referral, such activity would constitute the supply of a service and any reward would attract VAT in the hands of the beneficiary, provided that such supply was made by a VAT vendor. If the reward is paid in a form other than cash, the supplier of such reward would then have to consider whether or not it is engaging in a barter transaction.

Generally speaking, recipients of loyalty awards, being non-vendors, should have no concern from a VAT perspective.

Operators of reward and loyalty schemes, on the other hand, have some interesting VAT questions to answer. As mentioned earlier, certain rewards may constitute the making of a non-monetary supply in return for a service, resulting in an output tax liability. If the reward can be structured in the form of a discount or prize, a VAT benefit may, in certain instances, accrue for the operator of the scheme. 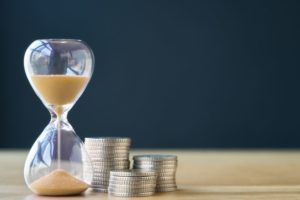 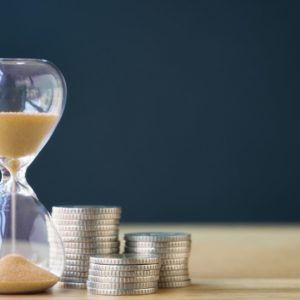