Currency losses may be aggravated by certain tax consequences. 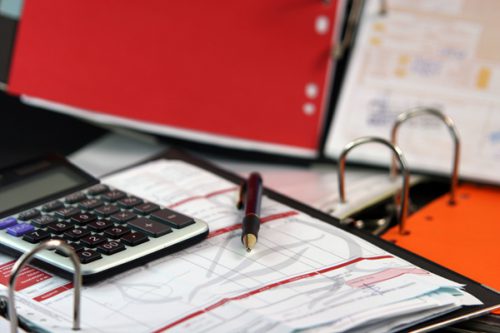 The market volatility that South Africa is currently experiencing is readily apparent in the significant exchange rate movements in the rand. Recently the value of the rand has been, much like the Paul Simon song, Slip slidin’ away.

Exchange rate fluctuations over the past five months have resulted in rand depreciation and rand appreciation of approximately 20% either way. This ebb and flow has had an interesting effect on investments, but most notably on the strategies of individual investors.

Tune into any market commentary radio show and you will find financial planners advising investors to transfer money offshore. After the escalation of 9/12 (a witticism on 9/11, but a comparison I struggle to get to grips with), market commentators threatened that the rand will soon reach a level of R20/$. This had a profound effect on investors with many deciding that the effect of Nkandlagate/Nenegate/Zuptagate left no other alternative than to take money out the back gate.

One of the main reasons investors look to invest offshore is to protect themselves from rand depreciation. Get it wrong, however, and you can easily find the value of your investments substantially diminished. To make matters worse, your currency losses will be aggravated by certain tax consequences.

In terms of the Income Tax Act, when an investor disposes of assets bought and sold in the same currency, the foreign loss or gain has to be calculated first, before it is translated into rands. This can be done using either the average exchange rate or spot rate (whichever is more beneficial to the taxpayer). This means that the base cost of the asset will be translated at the same exchange rate as the proceeds, which results in the currency fluctuation of the initial outlay being disregarded for tax purposes.

This is easier explained with an example:

By the same token, investors can reap extra rewards from currency gains.

These tax consequences only apply when you dispose of your foreign assets. Therefore, it is also important to take note of the tax effects on the cash flow from foreign investments in the form of foreign dividends and foreign interest.

Interest on foreign investments is fully taxable, whereas local interest is tax-free up to an amount of R23 800 (R34 500 for taxpayers older than 65).

Even though foreign investing is a very important step in portfolio diversification, investors should weigh up all of the factors when dipping their toes into offshore waters. Timing is paramount and many investors have had their fingers burnt by not carrying out enough research. Now, more than ever, investors should seek sound financial and tax advice from professionals in order to ensure they understand the full picture.