Unsecured credit and consumers who are unable to pay instalments is one of the hangovers of the Covid-19 pandemic. 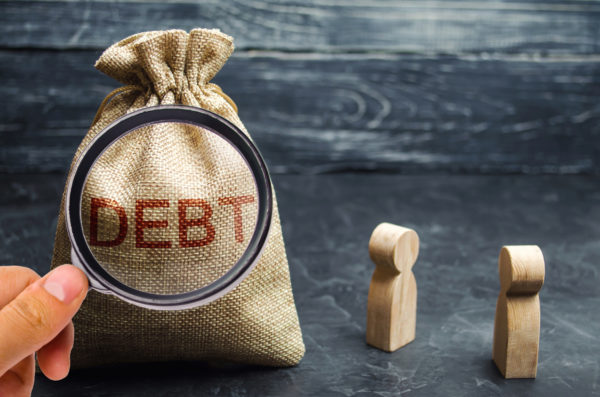 There is a boom in unsecured credit even before Black Friday and added to the massive fuel price increase, the recent 15% rise in electricity tariffs and a possible rate hike in December, South African consumers can sink in further into debt just before Christmas.

The National Credit Regulator found in a recent study that consumers struggle to repay their short-term credit, with most consumers (23%) having credit card debt that increased due to “late or missed payments” for unsecured credit transactions.

Consumers who had available funds in their credit cards used them more regularly, especially when they had lost a portion of their income or savings.

The most recent TransUnion Consumer Pulse Study also indicated that 41% of consumers remain under financial pressure as they have been in arrears with a bill or loan in the past three months, with 33% reporting that they missed one and two payments, while 17% missed three.

These over-indebted consumers now also have to pay R1.21 per litre more for petrol and R1.48 more for diesel after a staggering 31.4% increase since January.

“From all of this it is evident that consumers are struggling to make ends meet and live on credit to afford their debt and living expenses. This is indeed a very dangerous situation with Black Friday coming up,” says Neil Roets, CEO of Debt Rescue.

He warns that the lure of great deals in the frenzy that is Black Friday can plunge many South Africans into further financial trouble as general day-to-day costs keep on climbing.

According to a recent survey Debt Rescue recently ran among 1,000 South Africans, 86% of women who participated indicated that they will buy during the Black Friday weekend compared to 15% of men who participated. In addition, 60% plan to buy on credit to prevent missing a good deal.

The survey also showed that women use store and credit cards far more than men, mainly because they traditionally do the household shopping.

There will obviously be no stopping consumers who want to spend money or credit on Black Friday and Roets advises them to:

Roets says with Christmas around the corner, consumers may also be tempted to buy gifts on credit which could put them further into debt.

“Going over budget can lead to a long-term debt spiral. Historically consumers would have relied on year-end bonuses to repay the debt incurred in this time, but bonuses are less likely this year due to the financial impact of the pandemic.”

Is an unsecured credit crash on the cards?

Could this debt spiral lead to a credit crash similar to the one the world experienced in 2007-2008? Roets says the chance of a crash is currently low.

“The crash of 2007-2008 was the result of very specific gaps in the US lending environment.

“It caused a crisis in the US housing market and the impact of the instability spread globally, but this has since been addressed.”

He points out that South Africa was then ahead of the game with excellent legal provisions to prevent this risk of institutions offering more debt to over-extended clients in the form of the National Credit Act and its regulated assessment criteria.

“Many problems in the unsecured lending space stem from unregistered credit providers and this is where consumers need to have more savvy. A lot of the current problems have been exacerbated by the pandemic and the impact of lockdown on consumers and their income.

“Hopefully, if we can prevent a fourth wave, we will start to see a gradual return to pre-pandemic trading levels that should bring relief to many households as their income levels are restored,” Roets says. 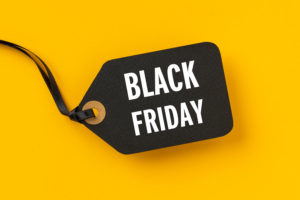 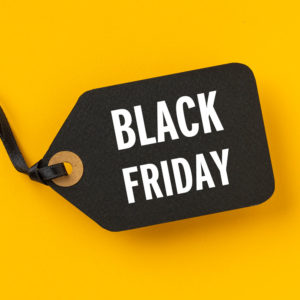