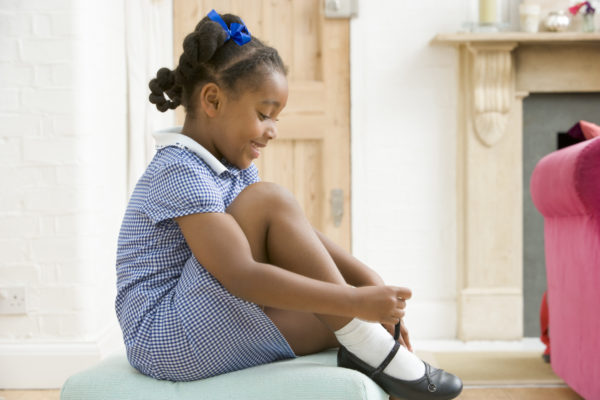 What does this mean for consumers? It means that your child’s school cannot force you anymore to buy your child’s school uniform at a specific retailer or supplier. If there are more suppliers and retailers selling the same uniforms, there will be more competition regarding price and you can then shop around for the best price.

The consent agreement is now an order of the tribunal and carries the same weight as an order of the high court and includes that the supplier, McCullagh & Bothwell, must change existing exclusive supply agreements as well.

McCullagh & Bothwell did not make any admission of liability and contended that it has not engaged in any unlawful conduct in contravention of the Competition Act, as described in the consent agreement.

McCullagh & Bothwell will have to ensure that any new supply agreements with schools do not contain a clause that appoints it as the sole stockist of school uniform items. The supplier also has to change existing supply agreements by adding a termination date of no later than five years after the agreement was signed.

New supply agreements must also be limited to a period of no more than five years and McCullagh and Bothwell cannot enter into any evergreen agreements in the future. McCullagh & Bothwell has branches in Hyde Park, Sandton, Fourways and Sacred Heart.

The commission states in the consent agreement that McCullagh & Bothwell has readily cooperated since the beginning of the investigation and has started amending existing supply agreements.

According to the Commission the interests of consumers and competitors in the relevant market would be better served by ensuring changes in the market now, by obtaining undertakings from the respondents regarding future conduct, rather than proceeding with lengthy litigation proceedings to achieve the same outcome.

The confirmation of the consent agreement between McCullagh & Bothwell and the commission is part of the commission’s efforts to increase competition, reduce barriers to entry and ensure cheaper prices in the school uniforms market.

The commission received numerous complaints about the high cost of school uniform items and exclusive agreements preventing suppliers from entering the market before 2015 and tried various advocacy initiatives to address these concerns before launching an investigation in 2017.

It investigated several schools and school uniform manufacturers and suppliers for possible contraventions of the Competition Act and found that long exclusive supply agreements made it possible for school uniform suppliers to charge customers higher prices and prevent other potential suppliers from entering the market and competing for customers.

These agreements meant that customers could only buy school uniform items from one supplier as they were a captured market, which increased the risk that the supplier may charge high prices.

The investigation then also concluded that exclusive supply agreements can prevent or lessen competition in the market substantially by excluding potential and existing school uniform suppliers from entering into or growing in the market.

A public version of the consent agreement, which contains further details, will be made available on the tribunal’s website at www.comptrib.co.za in due course. 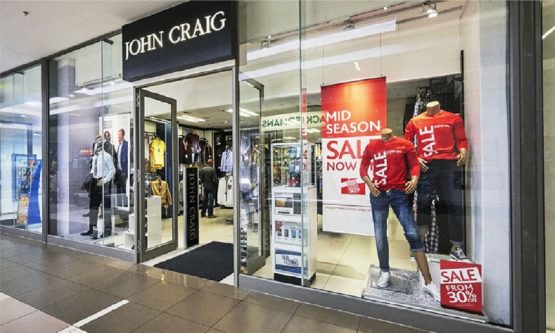 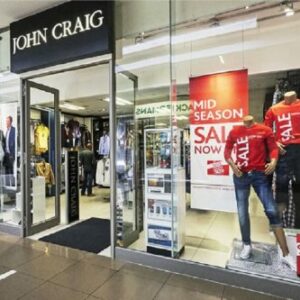