Why is petrol so expensive, and how can you save some cash?

Petrol price breakdown: What the oil cartels charge and what we pay at the pumps. Where is the money going? 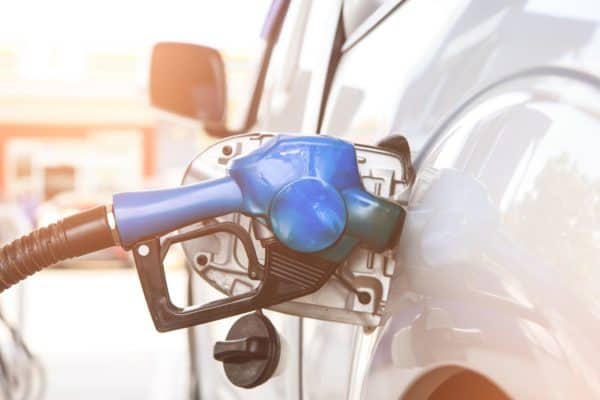 Have you ever wondered why petrol prices are so high?

Year on year, petrol prices are climbing, and it’s not unusual to find yourself reminiscing about the days it when it was cheaper to fill up your car.

Petrol prices, what are you paying for?

A substantial portion of the petrol price, which recently hit a record high of over R20 a litre, is due to the fluctuating Rand and global crude oil prices.

But, the total make-up of the local petrol price is extremely complex.

A substantial portion of the petrol prices is levied to the government for road maintenance. (Hard to believe, considering the appalling condition of our roads.)

The petrol price is set monthly by the Department of Mineral Resources and Energy.

It’s generally the same across the country, apart from at the coast, where it is cheaper because there is no need for long fuel lines to get it inland.

The role of petroleum cartels in soaring petrol prices

The Rand has recently been weakening due mainly to the dollar’s strength, and the cost of purchasing oil – in dollars – has become more expensive.

The oil price itself has increased, now hovering above $70 a barrel of Brent crude compared to half that in 2020.

The petrol price may still climb. The Organization of the Petroleum Exporting Countries (OPEC) will continue to adjust the oil supply to ensure that supply is sustainable”, explains Astron Energy General Manager Retail Tebogo Mekoa.

“This is basic economics; when supply is limited and demand increases, the price goes up,” said Mekoa.

Those who want an idea of what the fuel price will be before it is announced can go onto the Central Energy Fund’s website, where the over/under-recovery prices are shown.

Fuel companies do not set the fuel price.

Petrol levies, how much goes to maintanence

The basic fuel price, based on currency and oil movements, makes up almost half of the cost.

The remainder of the cost of petrol is levied, which are adjusted each February in the National Budget Speech.

Mekoa said a third of the price comes from levies and taxes, such as for the Road Accident Fund, which pays out when people are injured in an accident.

Also Read: Mantashe warns petrol will be even more expensive if e-tolls are scrapped

The other is the general fuel levy, which goes towards maintaining our road network.

The remainder of the cost lies in retail and wholesale margins, set by the government at 14% for fuel retailers and storage and distribution costs (6%), such as piping fuel to Johannesburg from Durban.

Here’s how you can save petrol

While the fuel price is out of our control, there are ways you can save money on fuel, particularly now with the festive season, when many South Africans hit the road for long journeys home or to go on holiday.