The highly awaited Lip Sync Battle Africa will make its free-to-air premiere this Saturday, April23, at 6:05PM on e.tv. 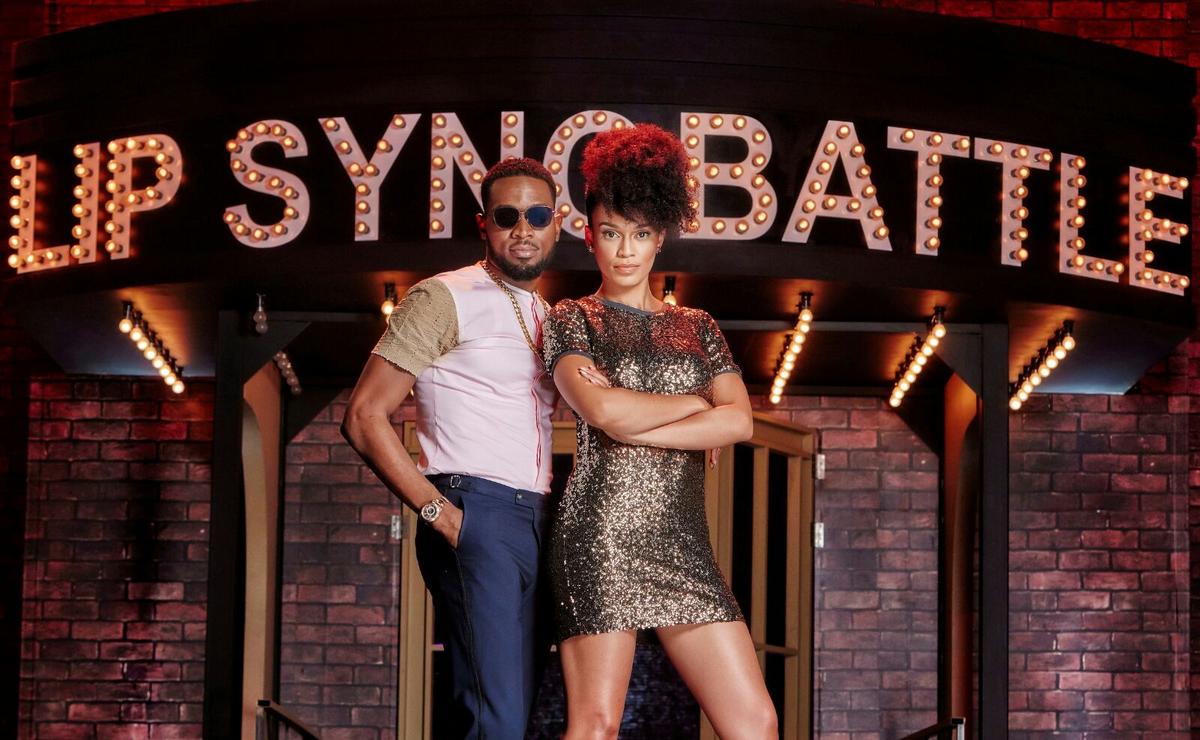 The internationally celebrated show, which features celebrities battling each other in a lip sync duel of popular songs, now has an African flavour for local audiences to enjoy.

The first episode features former lovers, Club 808 host Boity Thulo taking on hip-hop star Cassper Nyovest. The second episode, which airs on April 30, will be a battle of the radio DJs with Thando Thabethe against Lerato Kganyago, with upcoming episodes of the show featuring all types of African celebrities. Comedians, musicians, models and actors will battle each other every week to win the prestigious Lip Sync Battle Africa title belt.

‘We are extremely excited to have partnered with MTV for Lip Sync Battle Africa. The show’s format has proven to be a success around the world and we are certain that audiences of every age will enjoy the localised version featuring the biggest names in Africa. Let the battle commence!’ says Marlon Davids, acting MD at e.tv Channels Division.

Lip Sync Battle Africa will premiere at 6:05PM on Saturday April 23 on e.tv. The show is available in HD on eHD on OpenView HD (Channel 104) and DStv (Channel 194) , and can also be seen on MTV and MTV Base.

The show is hosted by the stunning Pearl Thusi, accompanied by her colourful commentator D’Banj.