For a film set in the laid-back Karoo, Faan se Trein moves along quite swiftly. 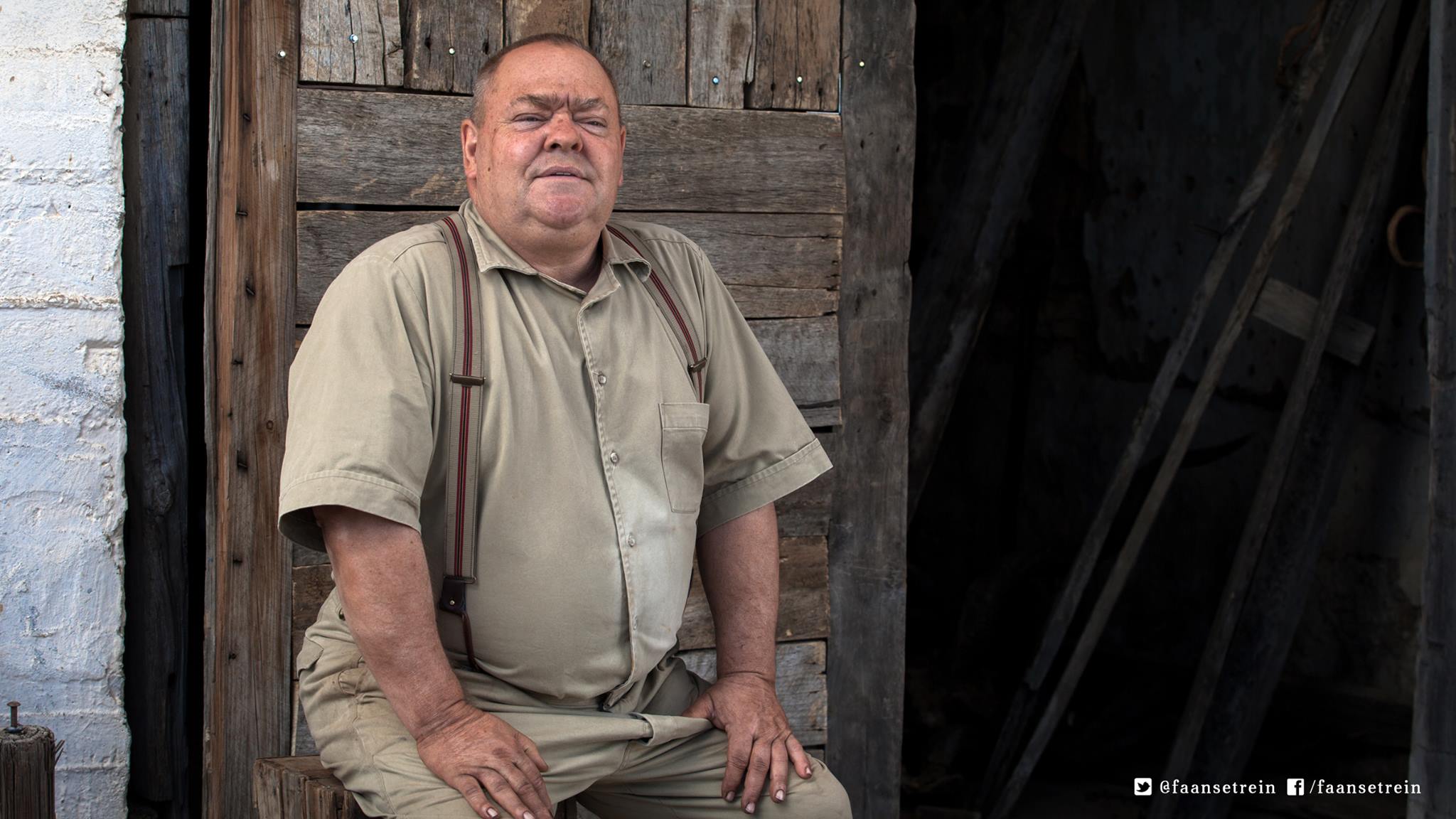 Based on a book by Pieter Fourie, there never seems to be a dull moment in a setting that, by all accounts, should have nothing much going on in it. The text is rich and there are great comedic moments from protagonist Faan (Willie Esterhuizen), who is rather slow in a Forrest Gump way (only he’s more dangerous). His potential to be edgy is dealt with splendidly as the film moves along with considerable charm.

The story is about Faan and his love of trains – as the title suggests. Various elements, including Faan’s relationship with his father, Frik (Cobus Rossouw), make for good humour. Whether or not Faan loves his old man is a subject that renders his character complex and endearing at the same time. The town is divided about Faan. Some feel threatened by him and push for him to be institutionalised. Others feel he is harmless.

The story unfolds delicately, with no hint of predictability. The layered back-story of the characters around Faan also reveals their delusions and personal struggles.

Ignorance of mental illness is explored, with the politics and race relations of the community playing a role. The costume and props departments also deserve a special mention for their contributions. The characters are believable and delicately matched.

Esterhuizen is extremely capable in this role and there are great performances all around, especially from Dean Lotz. Nobody sets a foot wrong in this ensemble cast. It’s a universal story that faces fear of what is not understood.