This popcorn threat to humanity turns into a phony spectacle so overwhelming, all that remains intact are the actors’ egos. 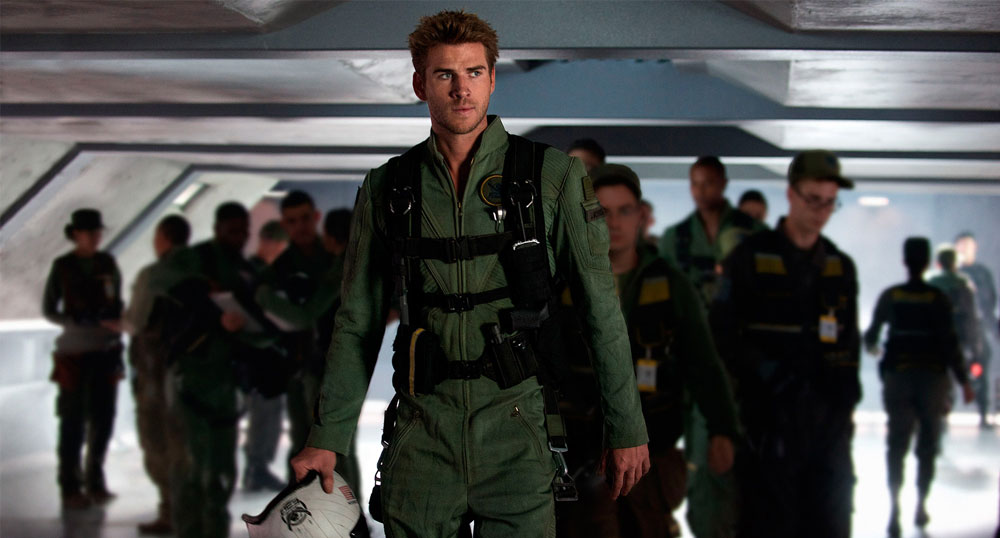 How many more fiery attacks can this planet survive? Forget the meteor that hit us millions of years ago and supposedly wiped out the dinosaurs. In modern times, there are more intelligent attempts that are more destructive and technologically advanced. But still, the human race survives.

Science fiction should still make viewers suspend disbelief (think of the brilliant Alien and The Day the Earth Stood Still or the original The Invasion of the Body Snatchers). But the US doesn’t take alien invasions seriously anymore because they are already preparing the third instalment in this lame franchise. And, of course, the US president always saves the day, although the female president is not that lucky.

The patriotic dialogue, straight out of a military textbook, the overwhelming special effects that defy belief (what more can be created on computers?) and the wisecracks give an even more superficial edge to a genre in desperate need of a stronger story and a serious revamp. Forget The War of the Worlds where there was real danger. This popcorn threat to humanity turns into a phony spectacle so overwhelming, all that remains intact are the actors’ egos. Basically, this movie is just that, a movie.