He's just won a lifetime achievement award for his comedy and is back to being a one-man army of laughs. May contain traces of Afrikaans. 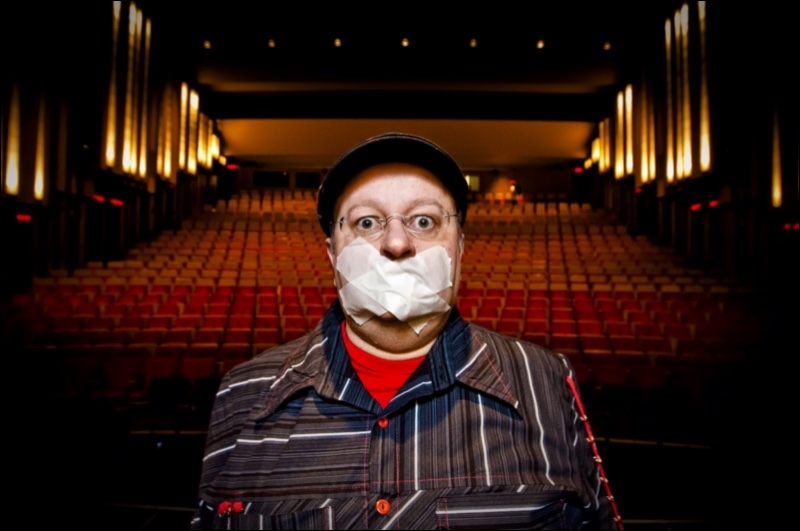 He’s one of those characters South Africa grew up with. Teens would smuggle videotapes of his one-man shows into their conservative homes to hear swearwords, and giggle into their hands.

But what rubbed off were real narratives, about real South African issues.

Casper de Vries, 52, with his brazen swearing and perspective into the psyche of Afrikaners, has played a significant role in the SA comedy scene. His brand of comedy is so ingrained that when you hear De Vries on his weekly show on CliffCentral, you can immediately visualise his facial expressions.

The rubber face of De Vries took a hiatus from one-man shows in 2013, when he opted to find his own Shangri-La where he paints and just breathes a bit. But now De Vries is back.

On Thursday he was named as this year’s recipient of the Savanna Comics’ Choice Lifetime Achievement Award.

Not only is he the first Afrikaans comedian to walk away with the accolade, but he’s the most controversial. South Africans will always be at loggerheads over his blush-a-minute routines.

“I’m honoured, especially because it’s not an ATKV or a f**king FAK or kykNET award or something – which always just categorises you into one box. This is the Comics’ Choice Award. Whether you’re English or Afrikaans or Esperanto or Helen Keller – if you’re funny you’re funny – and that’s what I’m very proud of.

“People thought it was necessary to acknowledge someone like me,” De Vries says.

His career spans 30 years, and his comedy stems from him trying to nurture Afrikaans.

“I began with a quest to make Afrikaans grow up. Afrikaans is very childish, very naive, easily shocked, and, because my one leg is rooted in Holland, I quickly learnt the Dutch satire style, which is very sophisticated and adult. I infused that into Afrikaans cabaret,” he says about the start of his career.

“Later on I sort of scaled it down and changed my style into a one-man show. Gradually it was scaled down to playing characters – and gradually English people came to these shows because the content was international. You can talk about the meaning of life, or does God exist in any language.

“I decided to speak more English in my shows. Could I have done that earlier? Yes – but then there was enough talent to cater for English people. I was trying to get the Afrikaans people educated,” he quips.

His last stand-up show in 2013 was also his first solely English show, titled Casper Goes Khaki. The last two years he’s been focused on his bilingual work on radio, where his comedy repertoire comes in handy.

“I’ve never written anything down in 30 years, except for the songs I’ve composed. I love improvising and like to keep it honest and fresh – and it’s the same for CliffCentral: I have a team with me who can improvise.

Listen to Casper’s most recent CliffCentral podcast by clicking on the image.

“I never got to do radio, and then Gareth Cliff called me one day, and asked: ‘Do you want to do radio?’ I’m thankful for that. No one would take a chance on me and I’m good. I love the radio show and can feel I’m doing well.”

Later this year De Vries will star in Snaaks Genoeg/Funny Enough, a comedy where he plays a fictional version of himself.

“David Moore (the director) approached me about a doing a film with a fictional Casper de Vries who tours the Karoo,” says De Vries.

The story revolves around De Vries, who lost his appeal and needs to win back his star power.

He’s now shaping his life around continuing with a career in film.

“I’m feverishly planning a couple of movies. I’ve got a lot of ideas that couldn’t find their way on stage, radio or canvas.

“It would be nice to do a Monty Python-esque movie but I don’t know if I’ll have the time. I’ll have to ask heaven.com.”

De Vries will be back on stage.

“I’m building up for that, I’m drinking a lot of Lucozade …”