SA theatre hampered by the old

Caution, for the most part, still influences the direction this country's young theatre practitioners are taking. It seems like taking a leaf from the elders’ book, in line with the issue-driven creative arts much of the audience demands but the force of such existing expectations make the development of new audiences challenging – especially younger audiences who already have a million other interests to pursue.

Kudos must be given, however, to the State Theatre’s efforts to regularly attract a steady stream of young black professionals and students to their venues.

These are exciting times, with a relatively new theatre audience – in Pretoria at least – and soapie stars becoming a great attraction. New playwrights and directors have a lot to work with.

But for some reason the focus remains rooted on the issue-driven narratives of old. For young director Kgaogelo Tshabalala, this creative caution has a lot to do with finding a voice.

“My problem with young directors, especially at school, is that they think they know it all already,” Tshabalala says.

“Yes, you can explore other avenues but you have to learn about the old directors, the Brechts and others. And then you decide what will work for you.”

It seems the spirit of exploration is … tempered by reason and logic, [a factor] which can be attributed to academia, he says.

Mavericks are not readily encouraged or often found in theatre anymore. Actor and director Mncedisi Shabangu ascribes this to the pressures involved when young directors try to make a name for themselves. 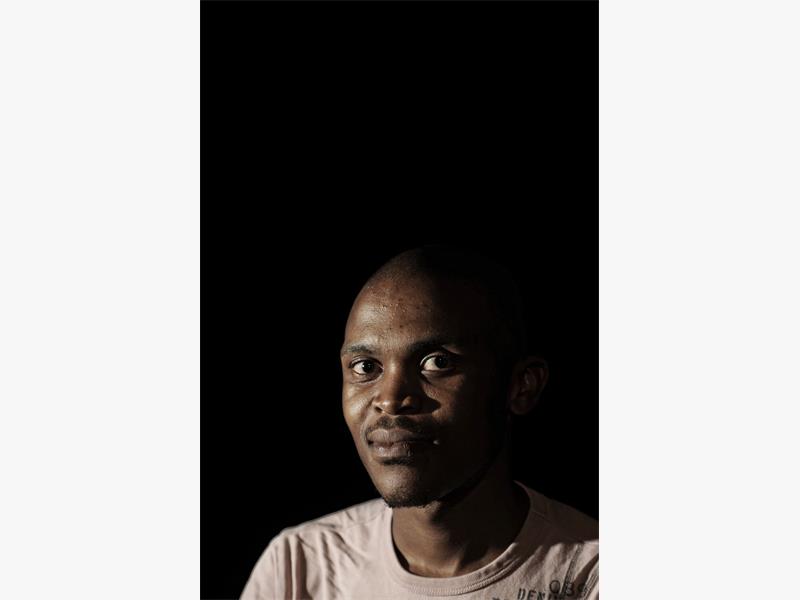 PROFILE. Bongani Masango poses for a photo at the State Theatre in Pretoria.

“If a play is to be staged at the Market Theatre, for example, directors tend to play it safe because they do not want to fail,” he says.

“They know the reputation of the theatre and the type of audience that goes there and the prying eyes of the media. This affects creativity, so they make something that will fit in well, but not necessarily offer something new.”

The debate around the importance of new and original work remains a thorn in the side of South African theatre.

The burden now falls on young thespians to tell their own personal stories instead of the bigger and more general South African narratives, which has been the trend. Loving Lulu, which played at the Market Theatre a few years ago, was very much a personal story set in contemporary South Africa. Sadly, this kind of exploration did not become anything like a norm, and adaptations of old texts remain popular.

Bongani Masango found success with Road To Damascus at last year’s Youth Expressions programme at the State Theatre and will put up the same piece again later this year. Masango is fond of magic realism and cites Lara Foot as an influence.

By contrast, he looks at Aubrey Sekhabi and Paul Grootboom for gritty realism.

Masango believes the onus is on young artists to push their agenda forward.

“I get worried when young directors still want to write about apartheid, because the older guys have written about that. We must write about our issues today,” Masango concludes.