They are arguably two of the freshest artists in SA rap – Kwesta with his gritty urban sound and Ifani with his unique, clever Xhosa lyrics. 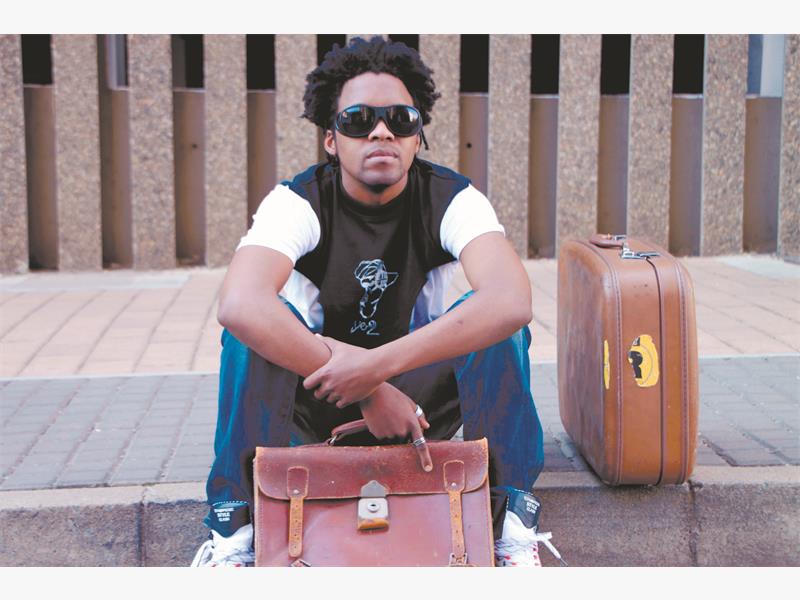 TRAVELLING MAN. Ifani's music is a blend of humour, fun and clever use of Xhosa words. Picture: Supplied.

Both produce an interesting blend of urban rap with a distinctly African feel. It’s no surprise that these two inventive rappers are dominating in the Metro FM award hip hop categories.

Kwesta’s DAKAR (which stands for Da King of African Rap) made history this year as the first digital album to be nominated for a Metro FM award. The album debut at number three on the iTunes Hip Hop chart behind Eminem’s Marshal Mathers LP II and Drake’s Nothing Was The Same. 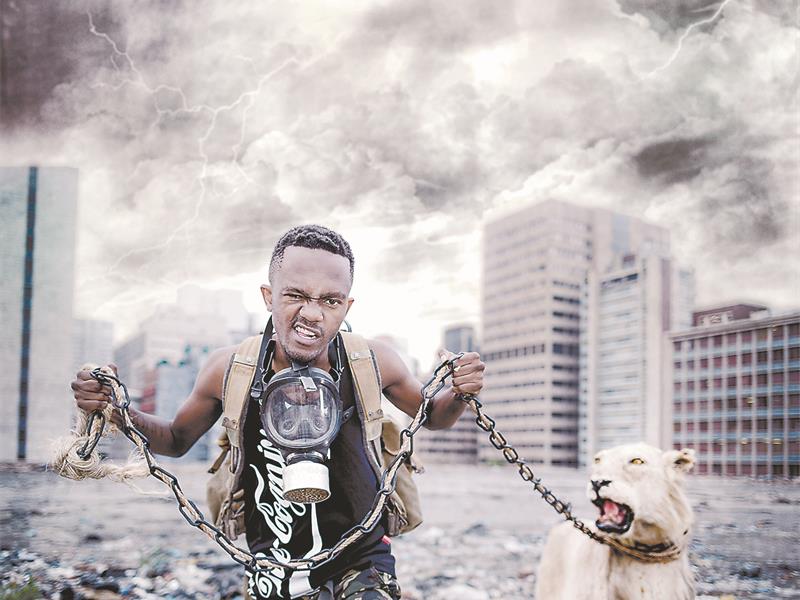 Ifani also hopes to win his first Metro FM Award this year – and his chances are good. He has been nominated for four awards including Best Music Video, Best Hip Hop album, Best Male Artist and Best Newcomer. As Kwesta says, while he is up against Ifani and L-tido for the Best Hip Hop album award, his only real competition is Ifani.

Ifani has a unique brand of rap including humour, fun and the captivating clicks of the isiXhosa language. Since recently signing a recording deal with Sony Music, Ifani says his music hasn’t changed and that his “hustle” to make it on the music scene continues.

There will only be one winner of the Metro FM Best Hip Hop album – but one thing is for sure, the new princes of African hip hop have arrived. 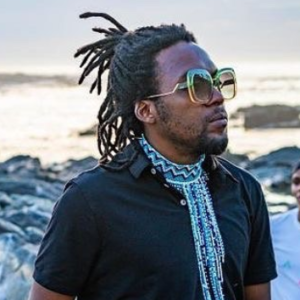 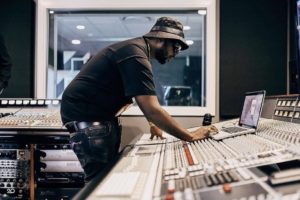 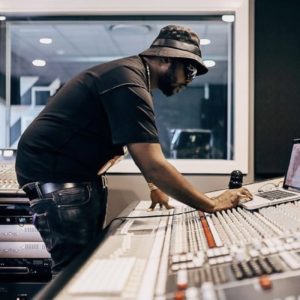 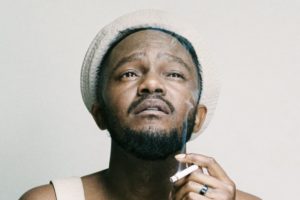 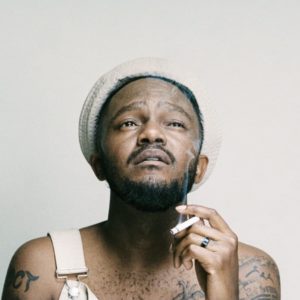 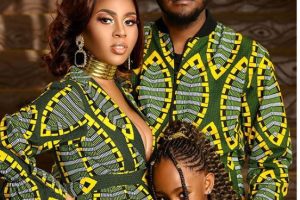 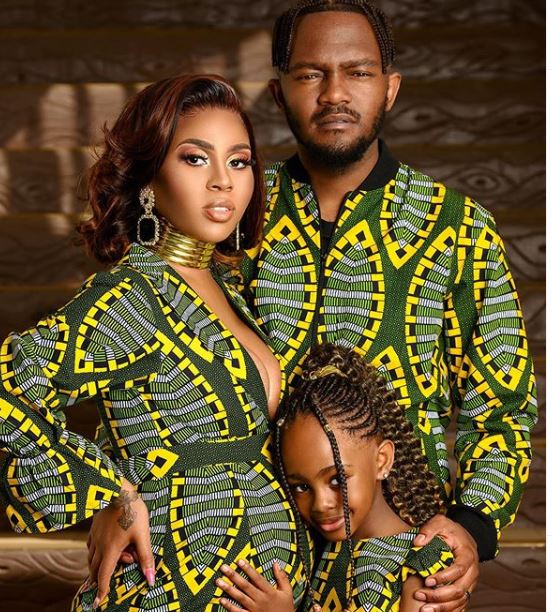