Jidenna has a barber from Soweto

The Classic Man is on his way to Johannesburg. 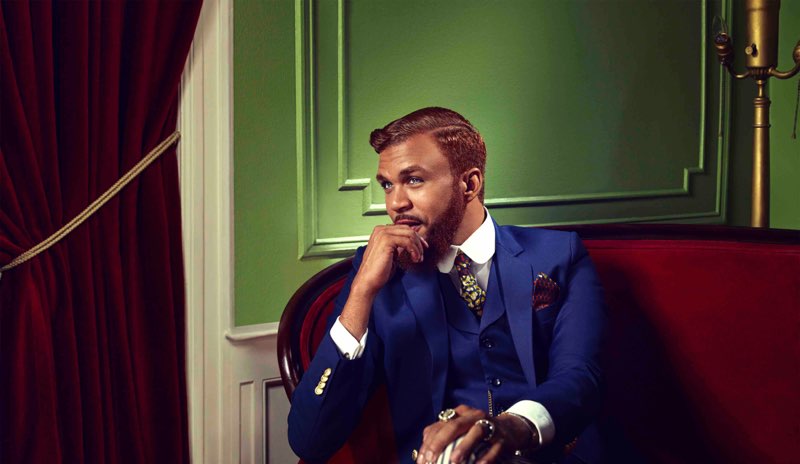 International Grammy nominee and Soul Train award winner Jidenna speaks fondly of his relationship with his Soweto-based barber. In an exclusive telephonic interview about his upcoming plans for Nigeria and South Africa in his Homecoming visit, the hip hop and R&B singer made mention of his regular visit to the country and how his South African barber keeps him not only looking fresh but in the loop with regards to which South African artists are hot and cool to work with.

“When I hit the ground in Joburg, I link up with my barber from Soweto, who usually tells me what’s popping and who is on the come up,” he told The Citizen.

Jidenna Theodore Mobisson came to prominence with his stylish dress code and daring eyes in pop sensation Janelle Monáe’s Yoga music video which debuted at number one in 2015. The 31-year-old has since released an EP in which the smash hit Classic Man topped the charts internationally and even saw him receive nominations at the 85th Grammy Awards and a Soul Train award under Best Newcomer for 2015.

Jidenna, who is of Nigerian descent, will be visiting the continent of his ancestors during the month of August and September and speaks proudly of his other visit to South Africa and time spent in Johannesburg and Durban, which felt more similar to West African cities to him.

“With me being from West Africa, Durban feels more filled with tradition than any other city in South Africa.”

The artist went on to say he was looking forward to linking up with African artists he met during the BET Awards earlier in the year, as well as whoever else is recommended by his barber. When asked for names of the artists, Jidenna replied: “I keep my cards close to my heart.”