SABC has not renewed contract with Muvhango

Muvhango viewers will have to wait until the end of this month to find out if the public broadcaster will renew the soapie's contract. 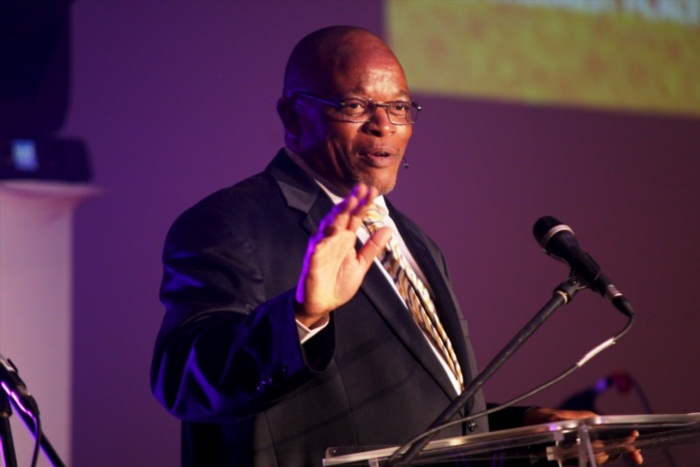 DURBAN, SOUTH AFRICA - APRIL 4: Muvhango executive producer Duma ka Ndlovu at the launch of the Royal Soapie Awards on April 4, 2013, in Durban, South Africa. The awards is the brainchild of Winnie Modise, in an effort to excel and encourage those in the industry. (Photo by Gallo Images / Sowetan / Vathiswa Ruselo)

Muvhango executive producer Duma Ndlovu has on Tuesday revealed that the South African Broadcasting Corporation (SABC) has not renewed the soapie’s contract that ended in August.

Speaking to Tshisa Live, Ndlovu said production for the show was temporarily halted after instructing cast members to not come to work, as there was no money to pay them. Ndlovu further claimed he managed to pay all his actors after the public broadcaster reportedly sent him a letter promising to sign a new contract by the end of this month.

This comes after reports last week claimed that the soapie’s actors had gone on a strike over nonpayment, reports Ndlovu vehemently denied.

ALSO READ >> Gizara, Serithi have dinner together this week on ‘Muvhango’