Tolstoy Farm: Where time comes to a standstill

Each week Marie-Lais scouts another urban reach, tasting, testing alternative aspects to pique our curiosity about places and people we might have had no idea about. This week she finds time and Tolstoy Farm. 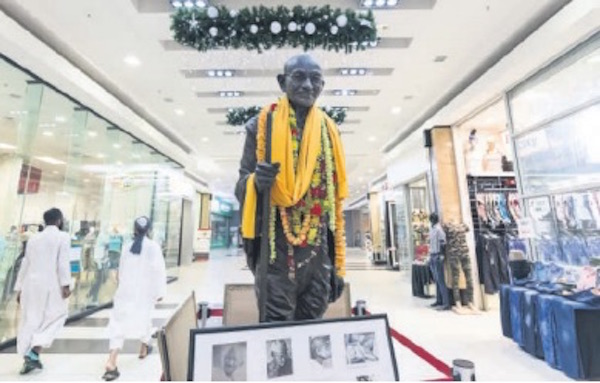 This was Gandhi’s last Johannesburg address. He moved onto the farm the year his equally pacifist penfriend Leo Tolstoy died in 1910.

Mohan Hira, Heather and I look out north, as Tolstoy Farm faces.

Over there are mine dumps and, beyond, the city where Gandhi was waging a well-behaved war on behalf of Indian citizens. Wide, horizontal lines of land lie in between. Here, men are trundling wheelbarrows and time seems to loosen its urban grip.

So, it is interesting that Gandhi described the farm of his community experiment in time terms: “By rail, it generally takes about one and a half hours to reach it [the city] … A cyclist … can cycle the distance in less than two hours. The boundary of the farm is reached in about seven minutes from Lawley Station.”

He had everyone up at 6am sharp. There were strict times for every activity, even washing.

The idea of the commune was to provide a safe haven, useful work and education for families of prisoners and training for new members of the passive resistance movement.

Cows amble down to shadier pastures.

This part of the property is leased from Corobrik by gandhiphile Hira.

The cows are on Corobrik land. In Gandhi’s time, a house stood there, derelict.

He and Hermann Kallenbach ignored it, constructing their own wood-and-iron workshops and housing.

Hira looks spiritual himself, all in white. He is painstakingly setting up this project in memory of Gandhi, doing much of the work himself, financing a lot of it personally.

It is now being planted so that it is becoming a sustainable, eco-business for the very people working here. He also commissioned a huge bronze of Gandhi for Tolstoy Farm but was advised to erect it at the Tradewinds Mall in Lenasia, nearby, to obviate metal theft.

We visit it and, as I circle the Mahatma, I notice he is wearing, attached to his bronze dhoti or loincloth, a big bronze fob watch.

“It was his trademark,” nods Hira. 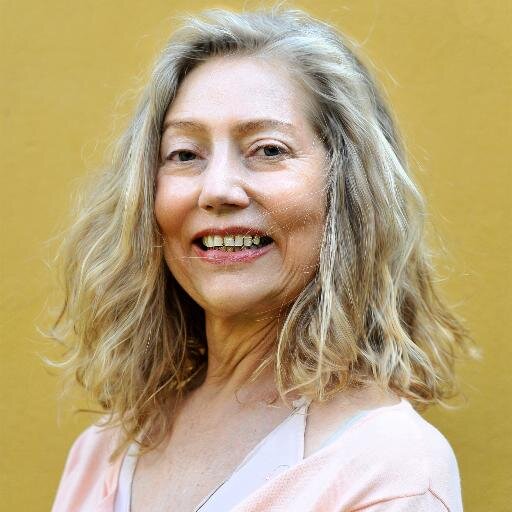 OPINION: Will and Jada shouldn't shut up just yet
3 days ago
3 days ago
PREMIUM!

OPINION: Will and Jada shouldn't shut up just yet
3 days ago
3 days ago
PREMIUM!