This year's awards are set to take place at Sun City, a move from last year's Gallagher Convention Centre. 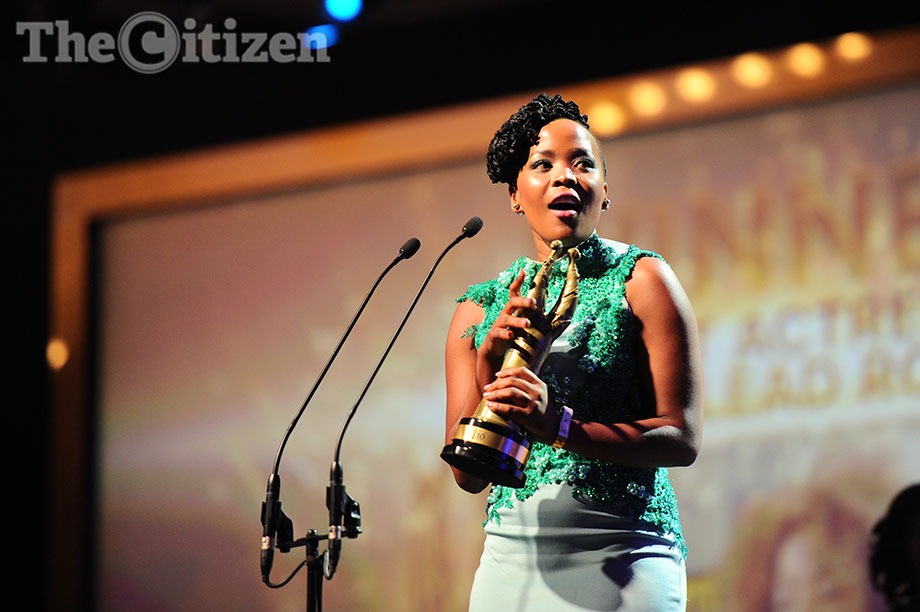 Fulu Mughovani receives the award for Best Actress in a Lead Role - Feature Film for her performance in Ayanda, at the SAFTAs, 20 March 2016, at the Gallagher Convention Centre in Midrand. Picture: Michel Bega

The 11th SA Film and Television Awards (Saftas) this year are set to be bigger and better than before.

At the awards announcement in Rosebank, Joburg, on Thursday, one thing was clear: this year’s ceremony will feature more glitz, more drama and the biggest celebrities.

In another change, the awards moves to Sun City in North West. They were previously held at the Gallagher Convention Centre in Midrand.

This year’s awards have generated a record entry.

“We’ve grown in leaps and bounds. We’ve seen the entries going up significantly,” she said.

This year, 441 entries were submitted in the awards’ 89 categories, including significant growth in feature film entries. Usually, about 10 films are entered but this year 23 films will vie for the Feature Film of the Year.

One of the most popular categories, TV Soap of the Year, is also back and again includes public participation. Viewers will be able to vote for one of 17 soapies competing for the award.

The official list of Saftas nominees will be announced on February 16.

Series vying for TV Soap of The Year include: 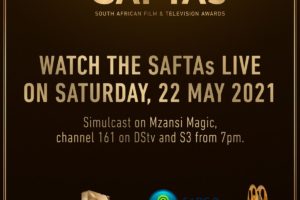 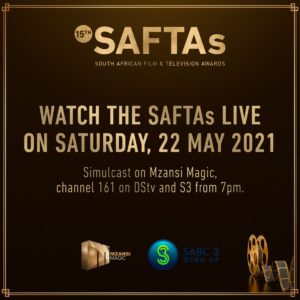 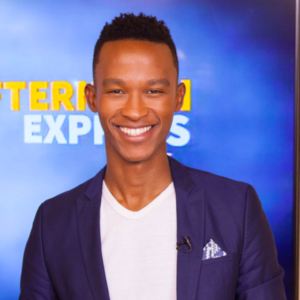