Klûk CGDT's Parkhurst store has probably caused a few fender-benders – it's almost impossible to pass it without staring enviously at the beautiful clothing displayed in the windows. Designs by Malcolm Klûk that will be featured in Sean Boim's Queen at the Ballet. Picture: Bill Zurich.

Fans of the brand will get another opportunity to drool over Malcolm Klûk and co’s elegant designs when Sean Bovim’s Queen At The Ballet graces the Joburg Theatre stage from March 26.

Bovim has collaborated with a few internationally recognised South African designers to create the costumes seen in his show. In addition to Klûk & CGDT, household names that worked on the show’s attire include Craig Port, Gavin Rajah and Ian West.

Klûk was asked about what it was like applying his talents to the theatre dressing room.

How did you become involved with Queen At The Ballet? 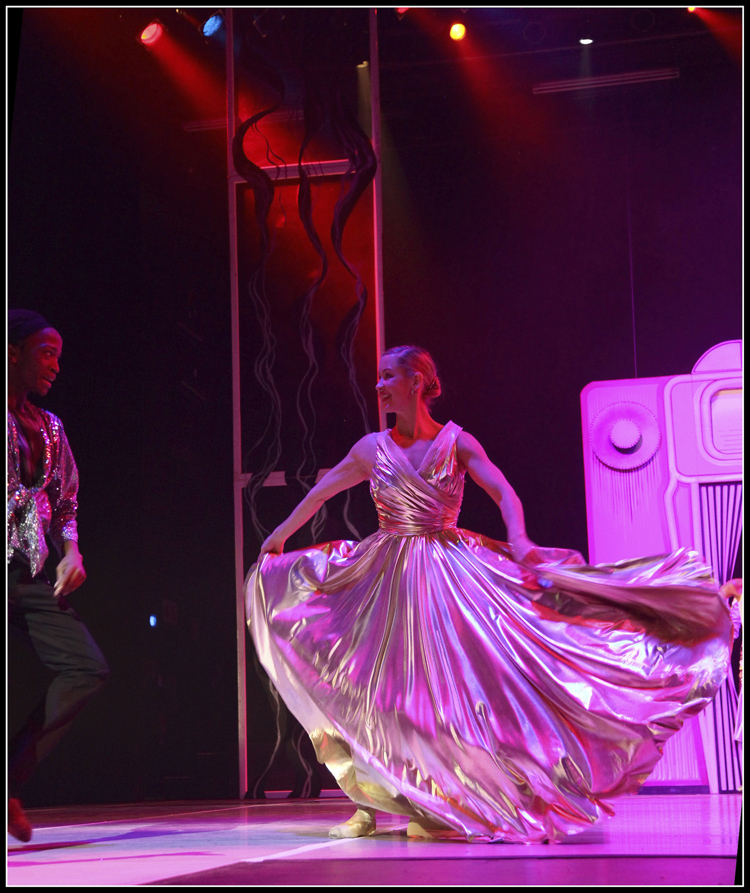 Malcolm Klûk (MK): We were asked to help a new ballet company with costumes. We love contemporary ballet, we love the music of Queen and we thought it would be an interesting challenge to design costumes.

How does designing costumes for a show differ from designing regular clothing?

MK: It’s all about how the clothes are used. Dancers jump and get twirled, and there is a lot of friction on the cloth, so there needs to be stretch or room for movement. The clothes get used nightly, so they need to be cleaned and stand up to the rigorous demands of the show.

Take our readers through the process of creating one of your designs?

MK: We are always inspired by music or art or travel. The music of Queen was our starting point. We also wanted to understand Sean Bovim’s vision and choreography for each song and also the staging and production design. We went to see the rehearsals and let all the ideas sink in. We wanted to bring the contemporary idea across in the costumes too, so we incorporated denim and graphic stripes and bright colours. We also wanted to keep the fantasy, drama and beauty of classical ballet at the back of our minds.

If you were to provide designs for another theatre show, which one would it be and why?

MK: Since Queen we have actually done three or four other ballets with Sean. It’s been a great collaboration. Robbie Williams, Swingtime, Tango Nights and Private Presley – each one has had its own inspiration and challenges, particularly maintaining the integrity of the era and theme. But each collection that we do has some kind of dramatic narrative. Fashion and design is all about telling stories. What tips would you give aspiring designers?

MK: Be very sure why you want to be a designer. It is very challenging and competitive, and if you have to be a creative, take as much time to learn from other people in the industry and the business as much as possible before you venture out on your own.

What do you believe is the secret to Klûk CGDT’s success?

MK: Design is always the most important factor for us, but I think quality and service are as important. Consistency is probably the reason customers return because they know we deliver well-made, fashionable, luxurious clothing at all times. 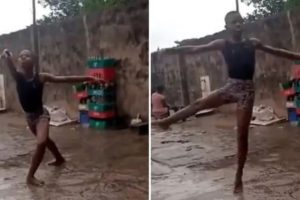 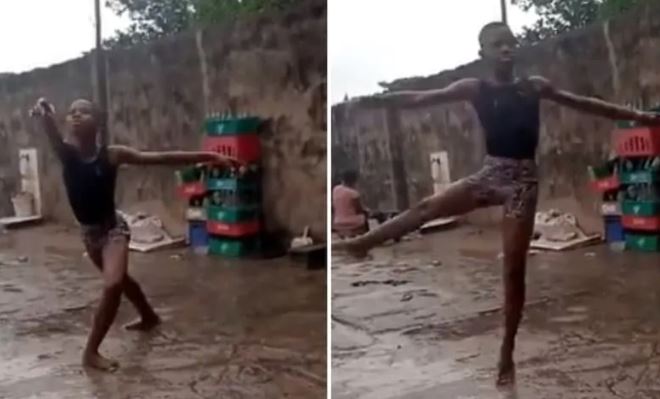 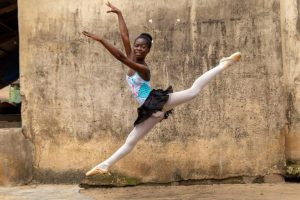 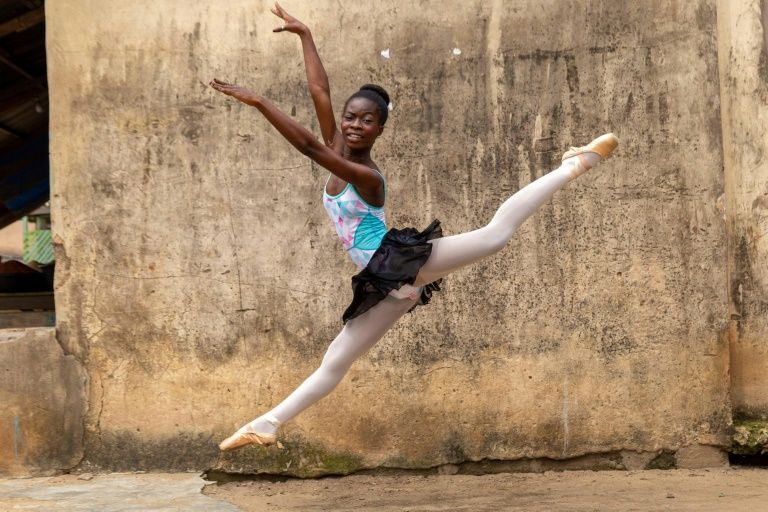 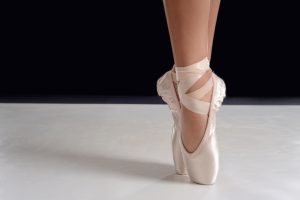 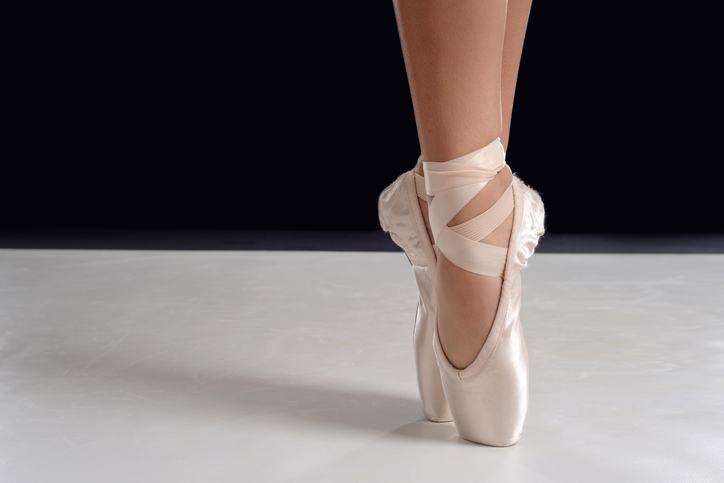