Perhaps we underestimated the talent of young Dominic Cooper who, since parading around in next to nothing and dancing his way to fame in Mama Mia! has proved himself to be a fine actor, especially with meaty roles he can get his teeth into. 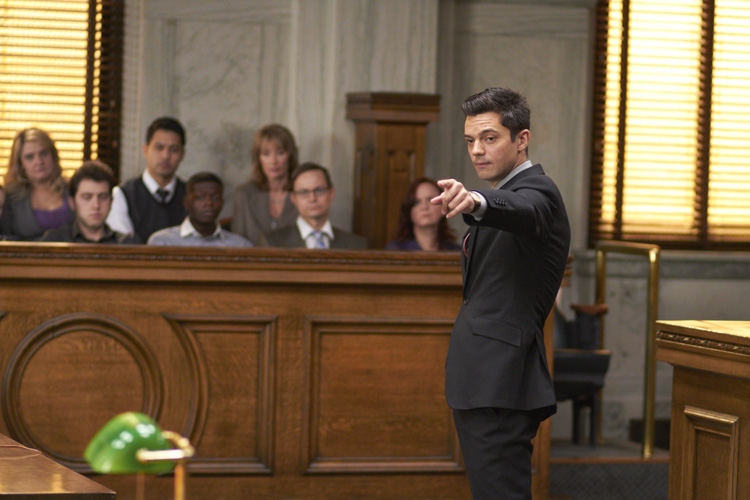 And in this film he manages to hold up his own against the formidable Samuel L Jackson, which takes some doing.

What happens when an intoxicated district attorney runs over a man in a back street and flees from the scene of the hit and run crime? He runs a gauntlet of trouble that he could not possibly have foreseen – a dilemma that could affect not only his career but also his family.

The plot has quite a number of twists and turns that could surprise you if you managed to ignore the trailer, which gives away most of the story, but once you have given yourself over to its dark charm and dramatic revelation, it may just catch you in its provoking snare. It is appealing, bright and smart, but perhaps a bit too complicated for its own good (though it still manages to keep your attention throughout).

Here’s hoping to see much more of the talented Mr Cooper.