The tweleb and poet has been enjoying congratulatory messages all day. 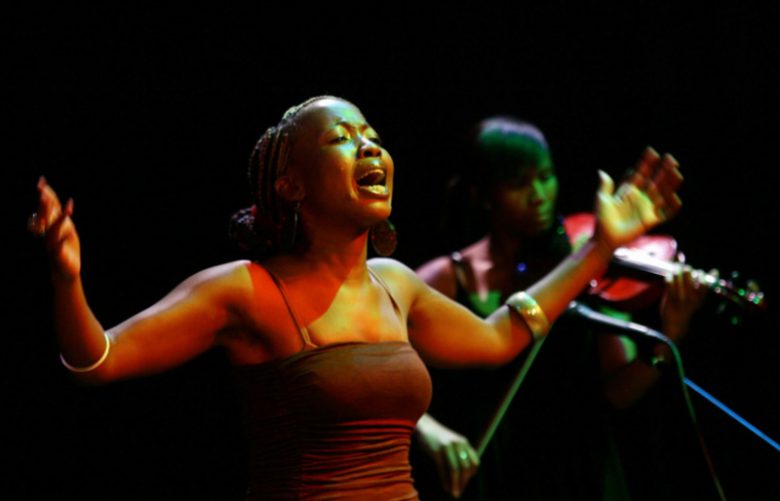 She announced the news on Twitter on Thursday morning, triggering a series of compliments from her followers.

Mazwai, who is commonly known for trolling media personalities and her spicy comments on Twitter, completed her master’s degree in arts from Rhodes University .

Her Twitter fans have been sending her messages since early this morning congratulating her on her achievement, calling today #NtsikiMazwaiDay. However, many of her followers have also questioned why the media has always been quick to write negative stories about her, but are not reporting on her latest accomplishment.

Congratulations @ntsikimazwai from me, all the way in #Swaziland. You should be super proud. #MasterNtsiki

Congratulations on ur Graduation. I'm inspired u're a real star. U've Mastered how 2troll on Twitter without muddying yourself #NtsikiMadeIt

This is too funny….another one victimizing me on behalf of the media ???? https://t.co/yp2Of9b9Ne

since the media doesn't wana recognize we will do the job .. we salute. True feminist. Ur genuine not like reality tv stars

Am sure if @ntsikimazwai had failed in her studies, it would be in every newspaper…. Anyway andikho apho