The Sama 23 ceremony will be held at the Sun City Superbowl on May 27. 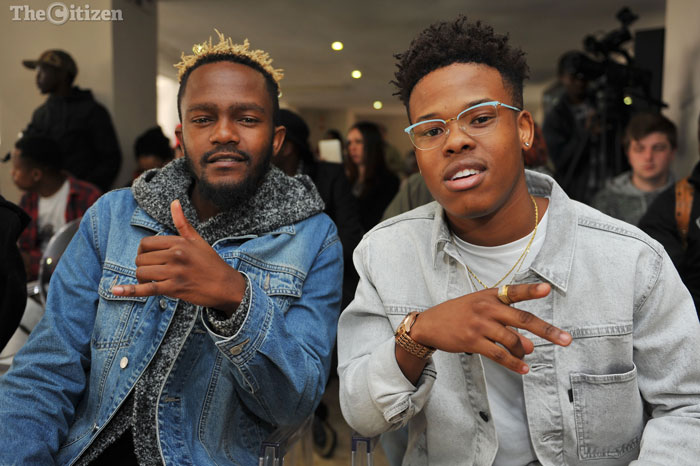 Returning to its original home at the Sun City Superbowl, the 23rd instalment of the South African Music Awards (Sama) will be filled with new faces as three of the country’s newest musicians have scooped the majority of the nominations.

His videos Don’t Do It and Good Girls are in the running for Best Music Video of the Year.

Hot on the heels of Nasty C is rapper Kwesta with five nods, while new singing sensation Amanda Black has four.

The Sama 23 nomination announcement took place at the Destiny Exclusive Hotel in Kempton Park with Nhlanhla Sibisi, CEO of the Recording Industry of SA, toasting the achievers.

“It is truly encouraging to see so many young and new artists dominating the list.

“It can only bode well for the industry. The future is bright and we couldn’t be happier for them,” said Sibisi.

The Sama 23 ceremony will be held at the Sun City Superbowl on May 27.