Philomena tells the story of a Catholic woman (Dench) who had to give up her illegitimate son 50 years ago to repent for her "sins." 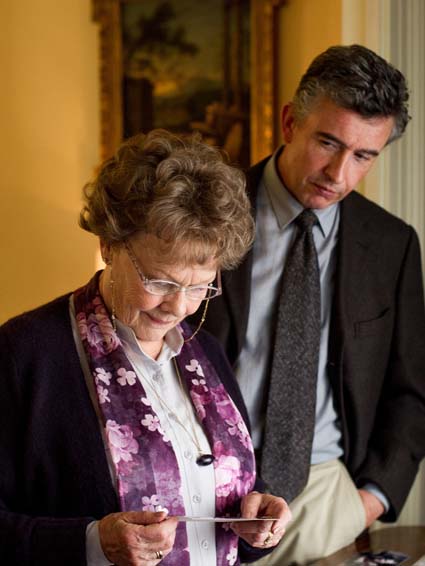 Now she wants to find the boy and the help of a cynical journalist (Steve Coogan), is enlisted.

As in most films about journeys, this odd pair discovers much more about themselves and each other than about the purpose of the journey, so that the focus eventually shifts to other levels of emotion. Director Stephen Frears eventually turns the story into a moving tragi-comedy of sorts. Philomena’s cynical wit, untouched innocence and eccentric way of perceiving life drive the film and compel viewers to get involved.

This is a film about the love of a mother for her son no matter where he is or what has happened to him, but is also sharply critical of the Catholic Church’s immovable stance on having a child out of wedlock and the cruel treatment of women who dared to live outside the norms of society. 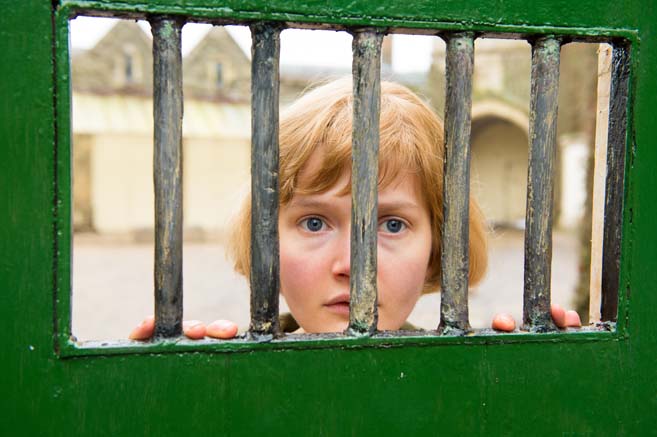 The scenes of the young Philomena’s emotional abuse at the hands of the sisters in the convent, who were fighting their own personal demons, are particularly harrowing.

The story will have a wider appeal than its discerning Cinema Nouveau audience, so watch for it in other cinemas too. It’s likely that women will flock to accompany these two unlikely allies on their journey as religion (or the lack thereof); morality and the love and affection between two strangers takes centre stage. Dench and Coogan are magnificent.

If you are in need of a warm, heartbreaking film that may restore your faith in humanity, this is it.