Mbalula’s take on love: Don’t make a mistake, be ‘wholistic’

Do not only go for looks, Mbalula told his followers. 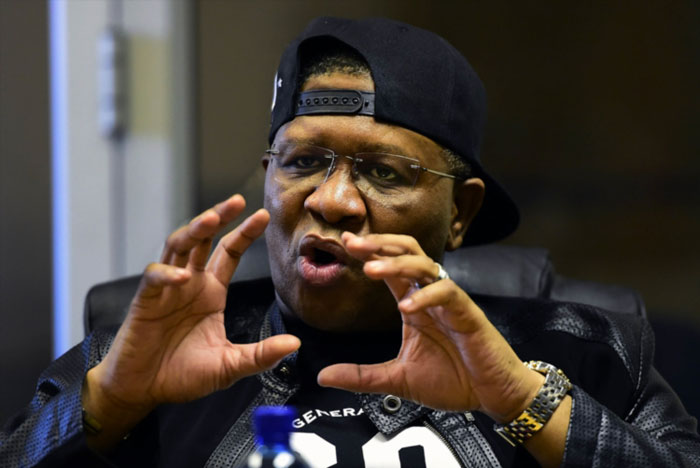 Police Minister Fikile Mbalula has taken to social media to share what he called a “night verse” with his followers. The verse has nothing to do with the bible, it’s all about how to choose the right partner.

“You may fall in love with the beauty of someone. But remember that finally you have to live with the character, not the beauty,” he shared on Twitter on Thursday night.

He told his followers not to make the mistake of only going for someone’s looks, as their character was also important.

Take it from a man who once fell for a model and almost lost his wife as a result.

This is perhaps one of the few tweets that had everyone agreeing with him. Coincidentally, his enemy and poet Ntsiki Mazwai was also tweeting about how she thinks South Africans have a tendency of making decisions based on looks.

“So you know how South Africans respond and make decisions based on looks? It’s gonna boil down to Juju and Mmusi [Maimane],” she said.

In fact, Mazwai thinks this is why the DA made Maimane its leader.

“His charming good looks are exactly what DA is betting on.”

WATCH: Are you in a sexship or relationship? Gogo explains