World class production at the Samas

An exclusive interview with the creative brains behind the SAMAs. 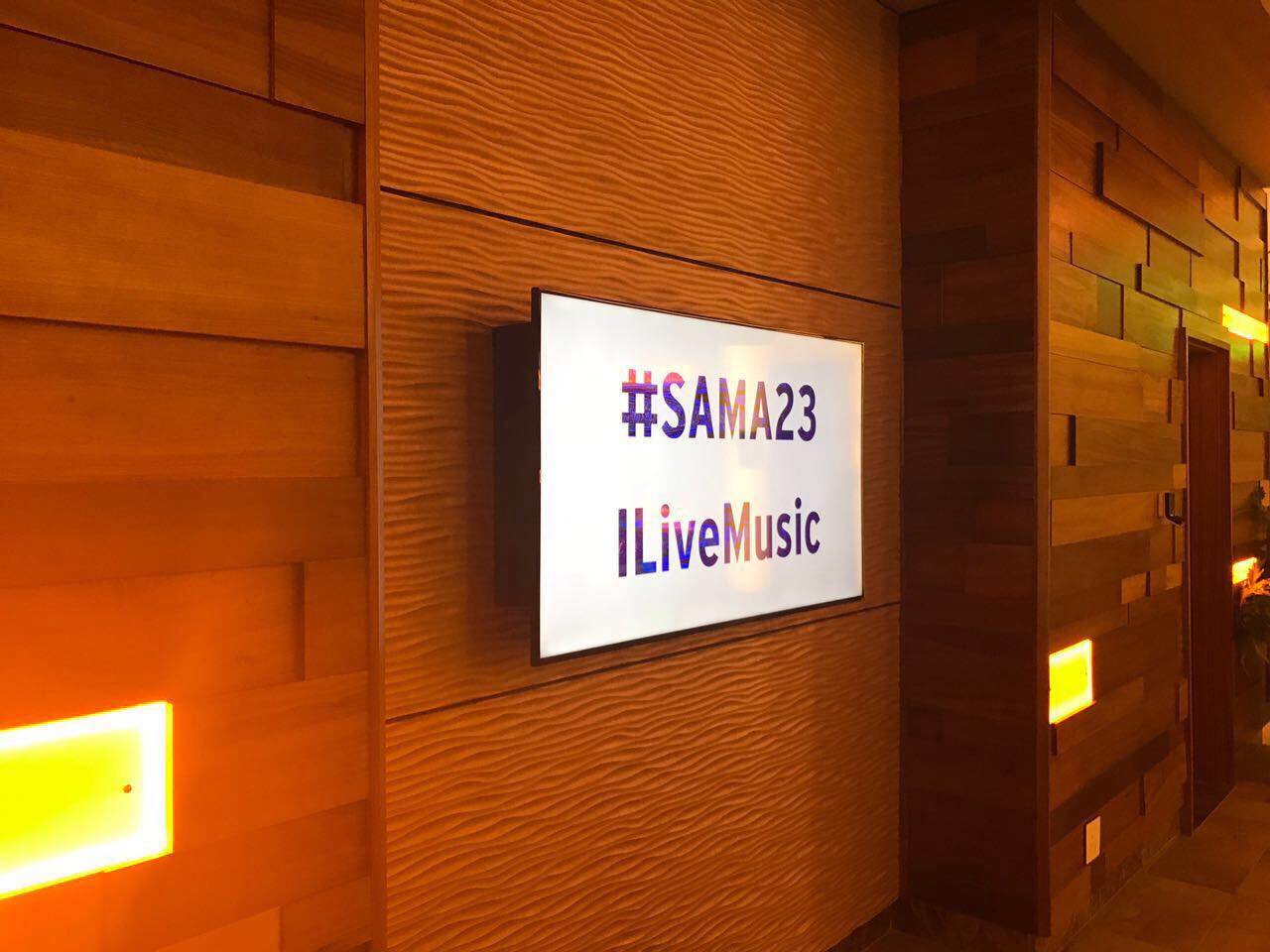 This year’s South African Music Awards promises to the be the best yet returning to its original home, Sun City Superbowl.

Each year, viewers look forward to the fashion on the red carpet, performances, announcement of the winners as well as the overall production of the show. The 23rd installation of the Samas will be filled with new faces seeing that the countries newest artists hold the most nominations.

The Samas have also partnered with VWV productions, an experiential agency which prides itself at putting together exceptional event productions.

The Citizen spoke to the Creative Director of VWV, Leroy Moeketse.

“VWV is an experiential agency that has been in existence over 30 years. Our most notable event prior to the SAMAs was the 2010 World Cup opening and closing ceremony. We did everything from the lighting, the performances to even managing the fan parks,” Moeketse said.

This in itself proves that VWV productions can provide holistic 360 solutions especially when it comes to consumer and business experiences.

“As VWV, this is the first time we have had the opportunity to pitch for the SAMAs, our ideas got through. This was a great achievement for the company because we are looking partner with them, moving forward.” Moeketse added.

VWV have done other events of this magnitude like the MTV MAMAs.

Listen to the full article below.