The top 5 moments from #SAMA23

The highly anticipated 23rd South African Music Awards had the entire Twitterverse in storm, for both good and bad reasons. 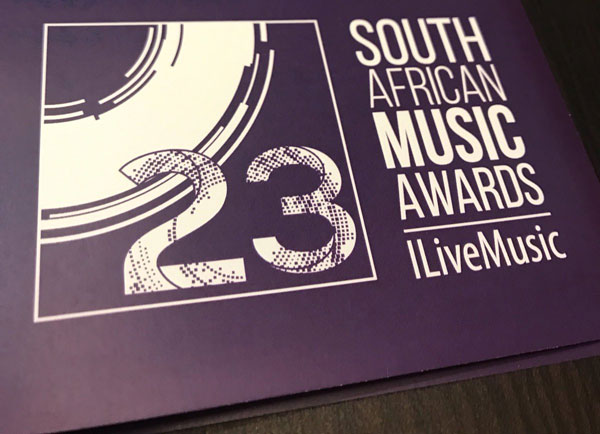 The awards ceremony took place on May 27 at the Sun City Super Bowl, and saw the top names in the South African music and entertainment industry all under one roof.
If you didn’t watch the show everyone is talking about, then grab a cup of coffee, sit back and indulge, as we lay down our Top 5 moments of the night.

We had predicted that these two would be the most amazing hosts in the history of the SAMAs, and they proved us right!

@tumi_morake you and Somizi were the highlight of the night!!! Wow. Sooo damn entertaining. Thank you. #SAMA23

We can definitely say that these two have earned the nation’s respect and are now UP there.

Can we get a #HuuuSham for this one? The heavens finally answered our prayers and blessed our fave @KwestaDaKAR ‏ with 6 awards, including Best Male Artist of the Year and Best Album of the Year, following his #4millionviews4ngud milestone. We can soundly say that its Kwestas time and he is finally getting the recognition he deserves. This had fans all over the country congratulating the artist.

It took over ten years for the country to see what @smegaforever and I saw in you, most importantly u a star because you saw it in yourself even when we were out the picture. It’s always love @kwestadakar u make me proud. This is for everything you’ve achieved including last night. You a real champ.

Babes Wodumo had announced to her fans that if she doesn’t win any award at the #SAMA23, awards shows can miss her. The hit maker caused a stir after posting a video of her disappointments and had artists and celebrities comforting her.

What an epic night it was. Share your best and worst moments with us!