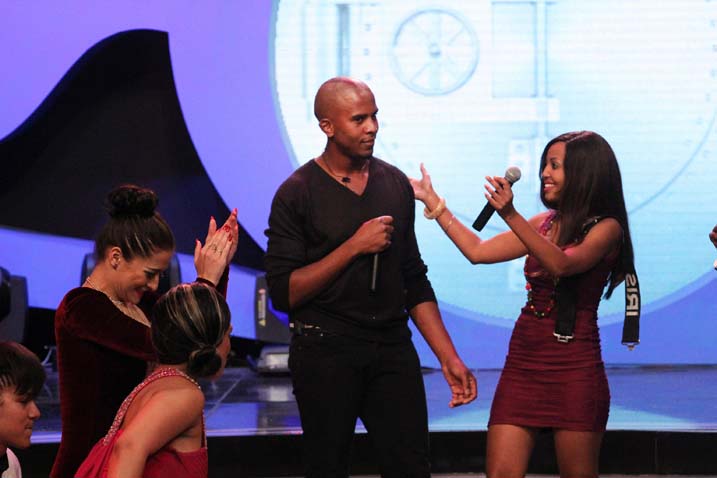 The popular reality show came to an end after 63 days when finalists Loko, Sol, Kat and MK became the last of the housemates to be evicted leaving model Iris and Mandla to go head to head for the R1 million cash prize.

“You have been one of the most humble housemates on Big Brother,” the voice of Big Brother said about Mandla.

The business man rose to popularity on the show after a heated sex scene in the shower with Lexi.

Asked whether he hoped to further his relationship with the Capetonian after the show, he said: “When I left home I had a girlfriend back home.

“It was very hard for me to start a relationship in the house. Lexi and I are going to have to discuss our relationship.” 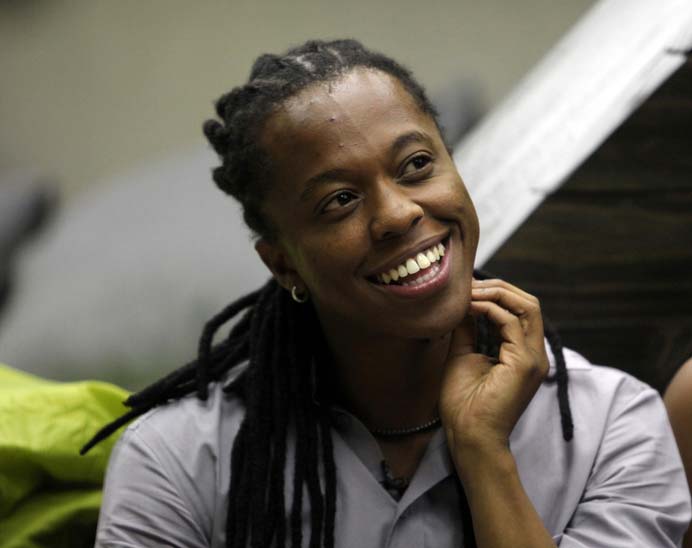 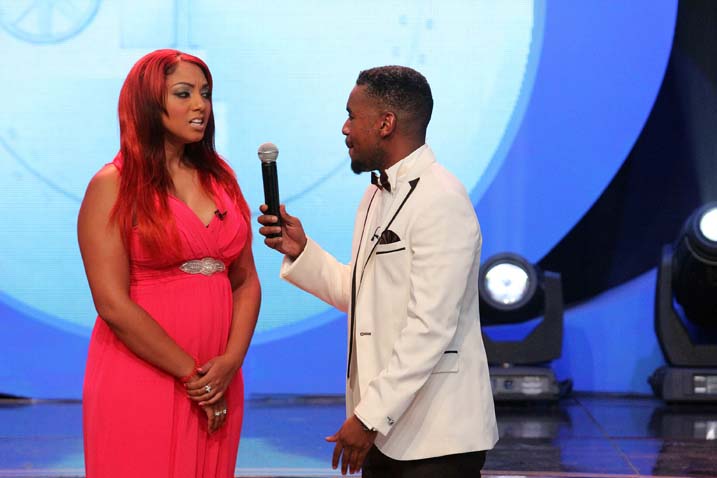 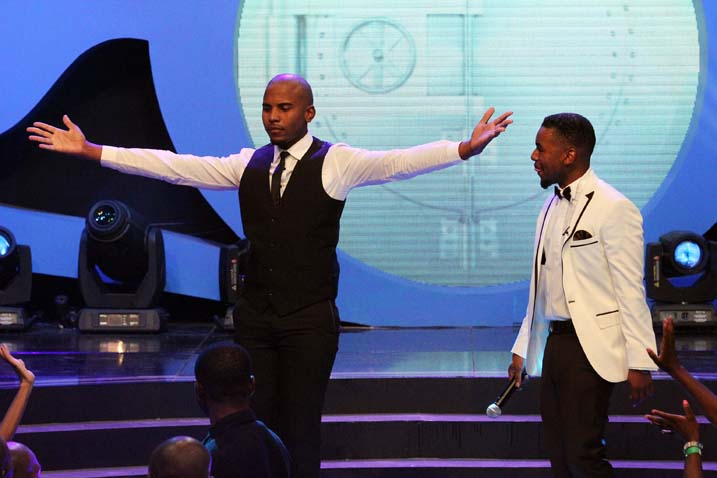 “When I auditioned for Big Brother I had just given birth to my daughter, so being away from her for so long was a huge sacrifice for me.

“But whenever I felt like I wanted to give up, I would think about her and feel inspired to carry on,” she said.

Mandla surprised his entire family when he appeared on the reality show.

“I told my mother I was leaving to go look for a job,” he says with a laugh.

Interestingly, Mandla’s spaza shop in Sebokeng is called BBM Spaza, which got his fans wondering whether he had changed the shop’s name to score brownie points with the producers of Big Brother.

“It’s such a funny coincidence.

“I opened the spaza shop three years ago, and the initials stand for my second name which is Bobo, and the names of my two sisters – Bouquet and Memsi.”

While many viewers expected Mandla to use his R1 million cash prize to turn his spaza into a supermarket, the entrepreneur is not certain about what he plans to do with the prize money.

“The first thing that I’m going to do is pay off my debts. And give a chunk of it to the SA Revenue Service,” he says with another laugh. 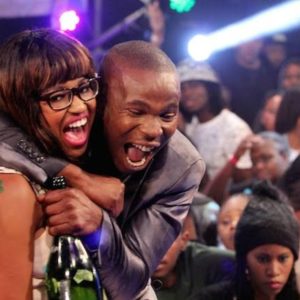