The Forgotten Kingdom is, without a doubt, one of the most striking and inspiring films ever to come out of Southern Africa. Lebohang Ntsane (left) and Zenzo Ngqobe star in 'The Forgotten Kingdom', the first feature film to be set in Lesotho. Picture: Supplied.

Not only are the sweeping grandeur of Lesotho and the compassionate performances remarkable, but they are matched by the director’s gentle insight into the traditions and timeless ways of Africa.

Andrew Mudge has here created a film that probably won’t be seen by enough people, but those who give it a chance will have a rich, rewarding and compassionate experience.

Africa is beset by almost insurmountable problems, as our own tortured country proves. So for a director to remind the viewer of innocence, good values and a tranquil, simple life is quite unexpected. There is no farm murder, over-population or ethnic cleansing, as portrayed in so many previous, angry African films.

This one honours the traditions of the forefathers, celebrates humanity and examines the simple love between a young man and his country of birth.

A cynical man returns to Lesotho to bury his father. Along the way he meets an orphan boy, symbolic of Africa and its traditions after suffering under years of colonialism, and forms a friendship. He also falls in love with a gentle teacher who reintroduces him to the simple values that a life in the city has destroyed. He remembers why he loves Lesotho so intensely as he battles the gloom that overwhelms him after neglecting his father and disregarding his culture.

This sounds melodramatic, opening the way for a moralistic tale where pretty pictures belabour the message. Yet Mudge carefully sidesteps these potholes. With a gentle but firm hand and the help of brilliant, understated acting and cinematography that reflects the message without turning it into chocolate box kitsch, the director manages to involve the viewer in a story about a journey where everything happens under the surface and in the subtext.

It is a handsome, authentic African tale that will warm your heart and make you realise again why so many of us love Africa so intensely in spite of its problems. 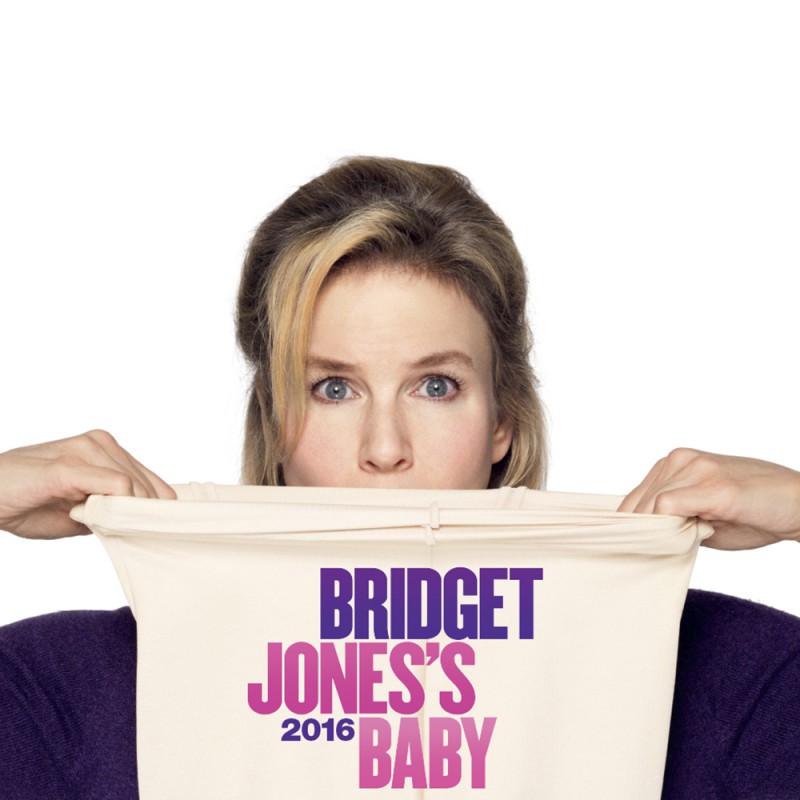