Bonang stopped being friends with Somizi because she felt he no longer had her best interests at heart. Presenter Bonang Matheba launched her biography yesterday, titled Bonang From A to B. The book has been the number one bestselling book at Exclusive Books for more than two weeks.

In the book, Bonang talks about her breakup with her former best friend, Somizi Mhlongo. The two were as thick as thieves, but immediately stopped being friends after Somizi reportedly told DJ Zinhle about Bonang’s affair with AKA.

However, she says the breakup was a result of Somizi’s behavior following Bonang’s bad breakup from ex-boyfriend Euphonik.

“It took me a while to eventually leave that relationship, and years after I had, Somizi, who was my friend, suddenly became friends with my ex. The same one whose violence towards me he had witnessed. That’s when I knew he had to go. I couldn’t trust him anymore, so I cut him out of my life,” she wrote. Mhlongo has remained mum about the split. In his book, Dominoes, he talks about his friendship with Matheba, but does not reveal details of the breakup.

“I loved that girl and still do, and I never thought our friendship would die. She was my Lebo Mathosa,” said Mhlongo. This morning, Somizi posted a picture of himself on Instagram captioned: “I’m thinking of what I thought I thinked I think of thinking.”

Somizi is clearly throwing shade at Bonang’s poor grammar and adding fuel to the fire. 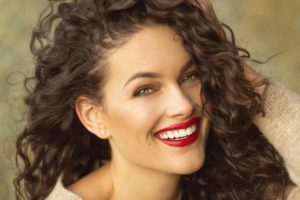 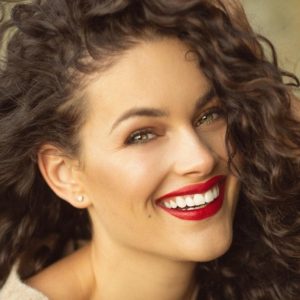