The burden of a name can be problematic when the child bestowed with that appellation does not live up to its promise. 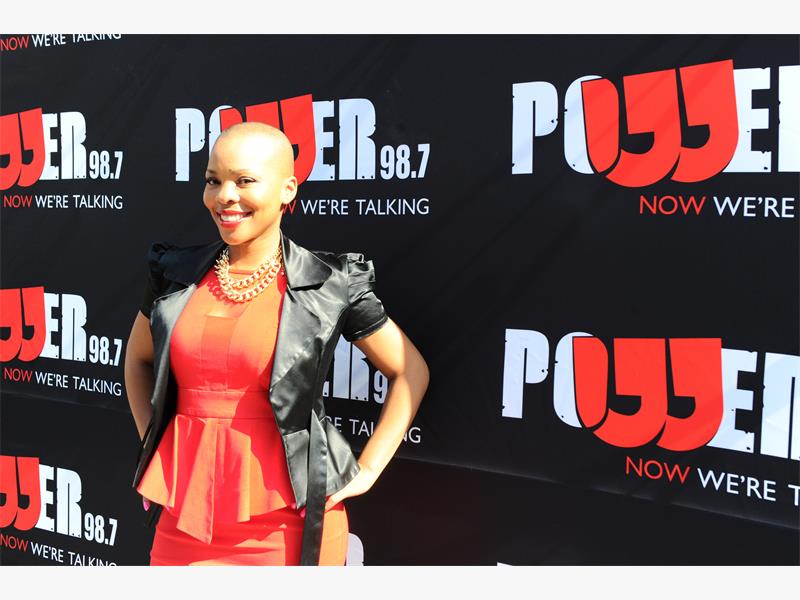 Growing up as a child of revolutionaries in the eighties, Masechaba Lekalake is doing her best to fulfill the promise of her name, which means “mother of the nation”.

Having spent the first five years of her life in Zambia and a few months in Zimbabwe, Lekalake then lived with her grandmother while her parents underwent military training in the Soviet Union. At the age of six she joined her parents in the United States where she lived in Oakland, California for seven years.

Her experiences and awareness of the world, thanks to living in different countries, have colluded to ensure that her name proved prophetic, especially for those listening to her radio show Power Life on Power FM. There is soothing warmth about Lekalake’s voice and presence that makes listeners feel like that they can easily bring their troubles to her.

The station is barely a year old and it was a fitting tribute to the connectedness that Lekalake shares with her audience that she brought home Power’s first MTN Radio Award. Power Life won the Best Commercial Night Time Show, fending off competition from The Roger Goode Show on 5FM, East Coast & Jacaranda FM 94.2’s The Anne Hirsch Show, In The Mix with Diggy Bongz 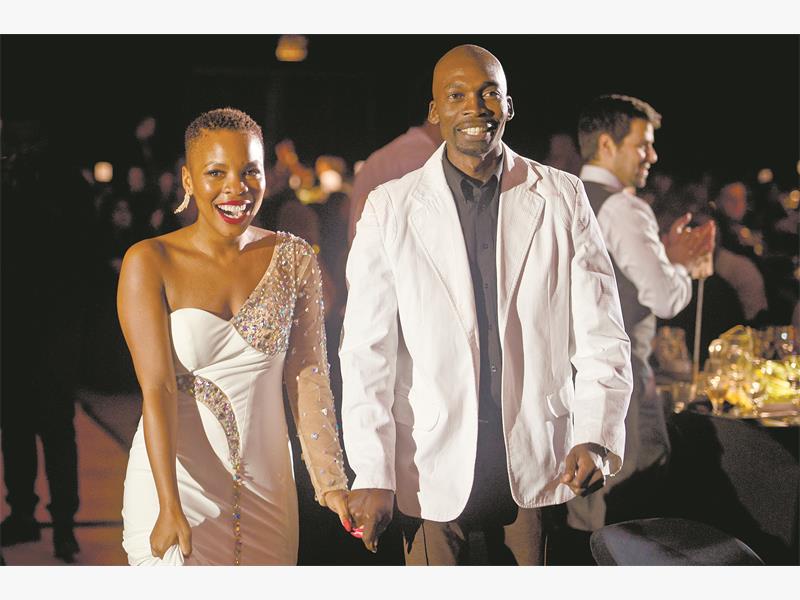 “I believed that we could win the award because I like to affirm positive things, but at the same time we were up against very good shows,” Lekalake says.

“It is an honour because this was our inaugural year and the first time at the awards. The team is very happy with this achievement and we hope to grow from strength to strength.”

Though her show is described as a “lifestyle entity”, it cuts deeper than that, with topics that celebrate people who have overcome extreme odds to continue to meet the demands that Gauteng imposes on its inhabitants. Throughout the show, Lekalake is the sister and mother who listens to the stories of her guests and listeners with compassion.

“Power Life is the one show that cuts across various demographics on the station,” Lekalake continues.

“It expands on the more serious matters of the heart and reflects on people’s personal issues, challenges, struggles and triumphs.

“People find it easy to talk to me, because I listen with genuine interest. Even strangers from outside of the radio realm find it easy to connect with me. When someone is sad, I can easily sense it. Radio became the first platform to tap into my calling and it is where I can impact on society.”

There are elements of the show that require improvement – mostly in the area of dealing with Lekalake’s interest in her callers.

“I always fight with the producer because he keeps telling me that I should learn how to cut callers off,” Lekalake says.

“For the most part, I get so invested in their stories and what my listeners have to share that we usually run out of time.

“The show is a space that is welcoming to various people, so the stories tend to vary. Our callers include everyone from doctors and lawyers to petrol attendants and supermarket cashiers.

“Ultimately, we have to balance entertainment with helping people wherever we can. We have to balance shades of light with shades of dark. The objective is not to depress people and create gloom. We want them to walk away with a sense of hope.”