Actors speak on living in a gangster’s paradise

Gangster films have, over the years, based their appeal on the audience getting an insight into a character's thoughts on life outside of his or her chosen vocation – crime. 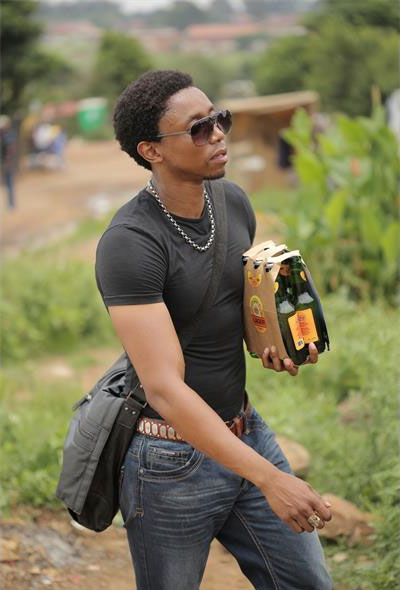 In South Africa, language plays a major role in how gangsters communicate.

In iNumber Number, a highly-regarded new gangster film, there is an improvised moment create by actors Israel Makoe and Warren Masemola, who play characters named Skroef and G8 respectively. The moment is informed by the kinship between the characters, who meet up to plan a job. What transpires is linguistic magic between Makoe and Masemola, who use Soweto and Atteridgeville tsotsi taal dialects as they plan a mission.

Which means, “Ah G8, who has more money than a government account, whenever you appear, G-strings come off with ease.”

This translates to, “Ah Skroef, my man from KZN deep inside Empangeni, how are you doing my friend?”

Beyond the story of the film, the language utilised on screen is a tribute to a dialect that has evolved from being the sole preserve of thugs to everyday usage by males in the township. In a sense the two character’s meeting is like praise poetry, but in an urban township setting.

“The language I use when addressing G8 is rhyme and poetry from the ghetto,” explains Makoe.

“We are both quoting our characteristics as a poet does to show the respect that the two characters have for each other. I create these words and make sure that the combination is right.”

iNumber Number’s writer and director Donovan Marsh has put together a cast of gangsters who received their stripes in films like Hijack Stories, Tsotsi, Jerusalem and Four Corners. They come together to form a formidable crew intent on executing a cash in transit heist. For Makoe, the role resembles his past life.

“To tell you the truth, I was raised by gangsters,” Makoe says. 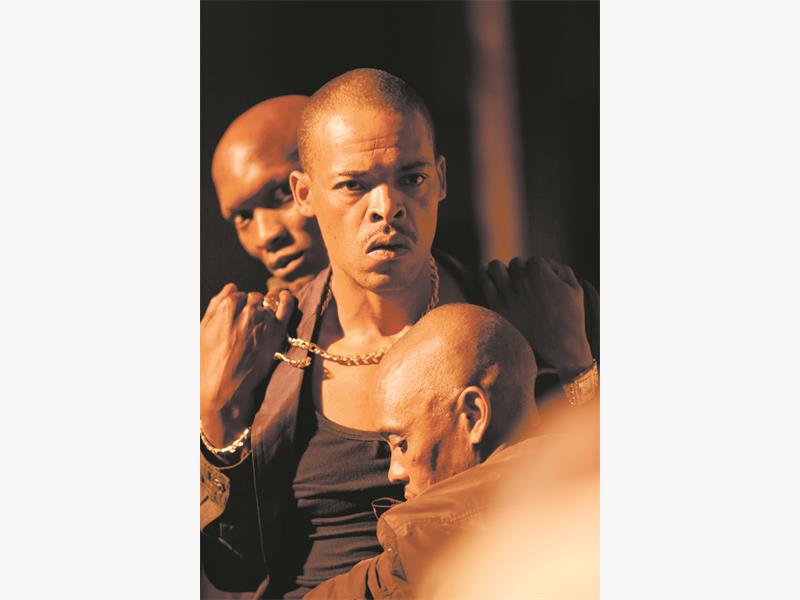 SUSPICIOUS. Israel Makoe, centre, has to be restrained by Warren Masemola, left, and Percy Matsemela, right.

“I was always around guys who had made it in the township and were feared and respected. I have been to jail; that is where my life changed. My time in jail made me realise that I was going to be in and out of jail for the rest of my life if I did not change my ways.”

The term iNumber Number is also closely linked to jail and it was Makoe who suggested the title to Marsh. Wits PhD candidate Xolani Tembu is writing a thesis titled, “The Performative Nature Of Tsotsi Taals post-Sophiatown: An Observation Of The Evolution Of A Grand ‘Stylect'”. He explains the origin of the term.

“It originated from Nongoloza Mathebula, the originator of the numbers gangs, whose first gang known as the Ninevites, evolved into the 26s, 27s and 28s. So iNumber Number came to refer to an order. In this case, it refers to the planned details of a mission that is about to take place.”

'The Wife' reactions: 'Hlomu does not know how to see a red flag'
9 hours ago
9 hours ago

'The Wife' reactions: 'Hlomu does not know how to see a red flag'
9 hours ago
9 hours ago