Thrills and spills are the order of the day in this gritty authentically South African tale. Owen Sejake plays the leader of a gang of misfits, ably assisted by Israel Makoe as Skroef. 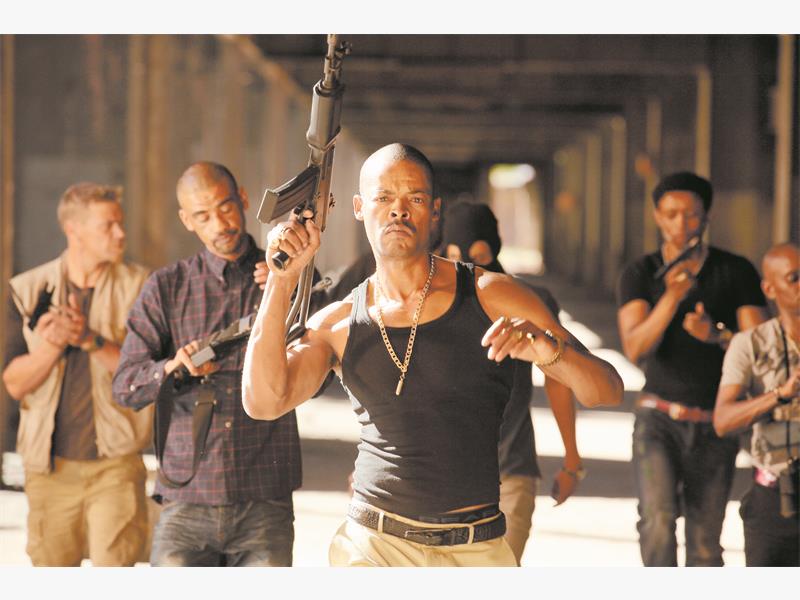 KINGPIN. Israel Makoe (center) leads the gang on their way to a heist.

S’dumo Mtshali plays the lead and navigates through the broody mannerisms that he usually shows in his television exploits, putting in a performance of great conviction. That he is a conflicted individual who is motivated by money and not necessarily solving crime makes him a sort of anti-hero, even though he is a cop. In the South African context, society’s relationship with the police makes Chilli, Mtshali’s character, immediately unlikable due to his proximity to the bad guys. Audiences will find something appealing in the cool swagger and specific lingo adopted by these criminals, who know who they are and what they are about.

CONFRONTATION. Gang Members in the film ‘iNumber Number’ turn against each other. Picture: Supplied.

Writer and director Donovan Marsh has crafted a film that asks questions of his main character as well as of his audience, who must decide where their loyalties lie as the story unfolds. This narrative device allows for a wide range of emotions as the gangs begin to suspect each other of wrongdoing. The casting of Presley Chweneyagae as the good guy amid a sea of actors who have portrayed gangsters in the past was a clever touch by Marsh.

Weaker moments are cover up by dialogue that is so engaging that it does not really matter how the story unfold. The fascination lies in the language that the actors have adopted.

There is a sense that peripheral characters in the film could have been explored more, as there is a sense that some were just included to provide bullet fodder. Brandon Auret, who recently featured in Hollywood release Elysium, hardly has room to develop. Old type cast bad guy Carlo Radebe was an inspired choice, though as references were made to his days as a soapie actor.

A crucial element of the story is how the characters are markedly different to one another, which provides the foundation for conflict and disaster. Hlubi Mboya, however, was not so believable as a bad girl as the words she was uttering did not seem natural to her and did not reconcile with her action and facial exertions.

Overall, though the film is entertaining, with capable performances and direction. 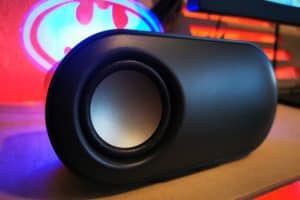 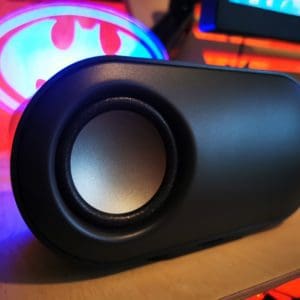