The record label that signed the rapper sued her for breach of contract and won the case in the Gauteng High Court. 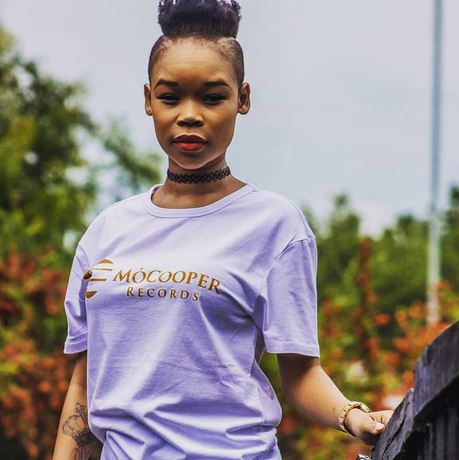 Rapper and singer Fifi Cooper has been offered legal help by the EFF after Ambitious Entertainment, a record label that signed her more than a year ago, successfully sued her, forcing her to stop performing her music in public.

The lawsuit will also see Fifi Cooper lose the rights to all the songs she recorded with the record label, and she will have to pay all royalties and fork out cash for the label’s legal costs, which include the services of two advocates.

Ambitiouz Ent made the announcement on Twitter, uploading the legal documents that proved they had won their case. However, it is likely they didn’t expect the backlash that ensued, with many blasting them for having “slave contracts” and taking food from a young black woman.

The EFF tweeted that they would assist Fifi Cooper, adding the company had ties to the North West Premier Supra Mahumapelo.

We have seen the injustice caused on Fifi Cooper by Ambitious Entertainment which is politically associated with the corrupt North West Premier, Supra Mahumapelo. We have contacted Fifi with the willingness to help her fight back against the corrupt & exploitative record company!

The EFF stated they would “help her fight back against the corrupt & exploitative record company”.

Ambitious Ent also has a lawsuit pending against rapper A-Reece and Benchmarq, who left the record label at the same time as Fifi Cooper. He has since gone independent, and is awaiting the outcome of the court ruling.

Kgosi Mahumapelo, the owner of Ambitiouz, has issued a legal instruction to radio stations and TV networks to stop playing the music of the departed artists and told promoters to not book songs that were recorded by the artists under the label.

“I have been advised to not speak to the media about this matter until the legal process has been completed. But this shouldn’t be seen as a war against the radio stations or promoters. We are just exercising our rights as a record company,” Mahumapelo said.

WATCH: Malema pleases the crowd by dancing with Fifi Cooper and co
1 month ago
1 month ago 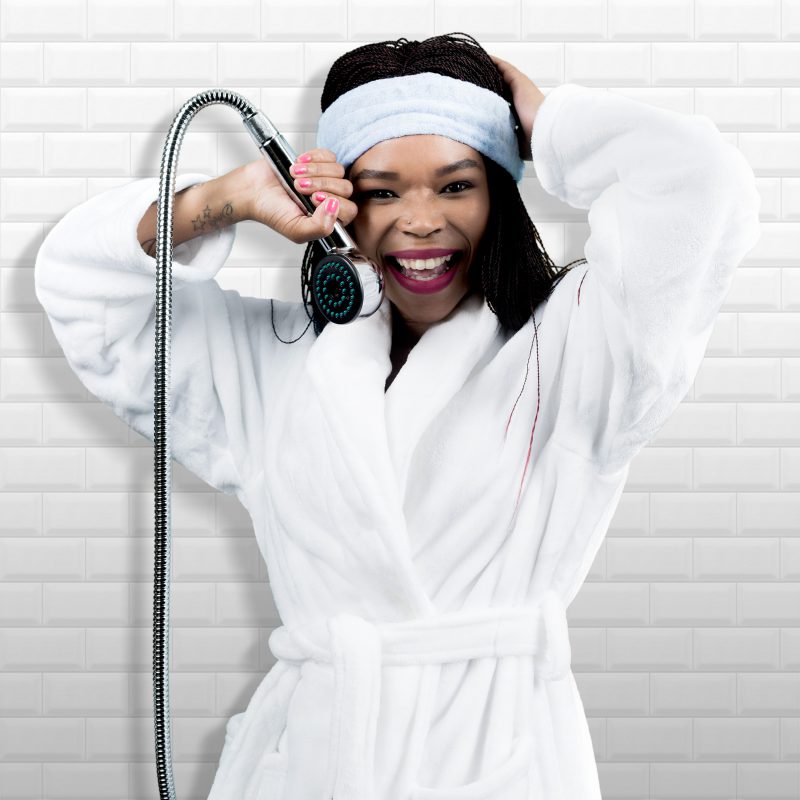 WATCH: Malema pleases the crowd by dancing with Fifi Cooper and co
1 month ago
1 month ago