The fruits of freedom for the country's young and idealistic really only ripened in 2004. 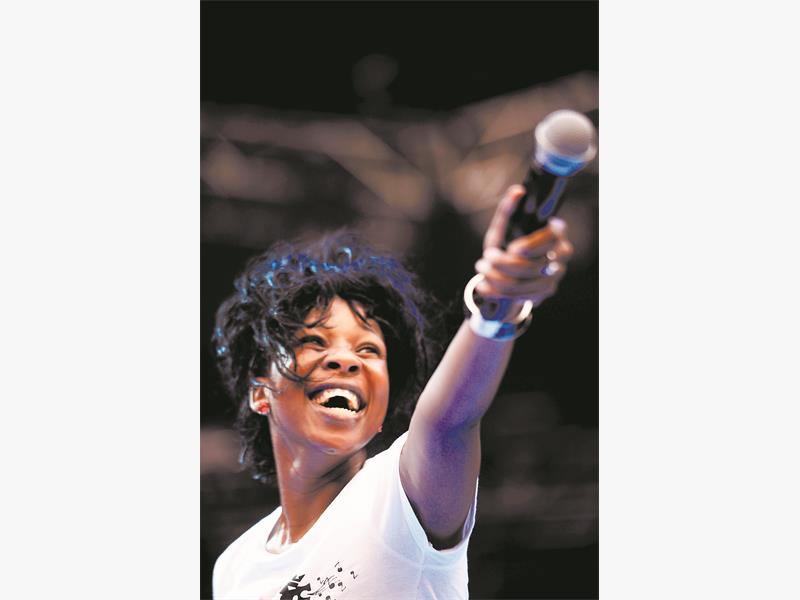 This was 10 years after the advent of democracy and the playing fields began to appear normal, with affirmative action and employment equity growing the black middle class. Disposable income was no longer a pipe dream and the advertising industry finally recognised that the formerly disenfranchised was a viable market.

Most importantly the young dared to dream and the state really was alive with possibility. Local television channels, especially SABC1, tried to fashion a niche focussing solely on the youth. Those who were young, gifted and black could tap into this and other opportunities the country offered.

“There was a lot of energy 10 years ago when we first started, because everybody was registering a company,” recalls TT Mba of Black Brain Productions, which produces City Ses’la.

“Having a close corporation or CC, as we referred to it back then, was the in thing … Some were were not operational, but the fact that they had a CC was a sign of the potential. The country was going through a change since it was 10 years after democracy and the Rainbow Nation was really beginning to take shape. And that is how City Ses’la came about as a show which had young guys who were black, white, coloured and Indian. We were reflecting how communal houses looked or how university classes were mixed.”

City Ses’la was a ratings success on SABC1, sometimes attracting 3.5 to 4 million viewers an episode. The young creatives had hit the big time and went on to produce hits on SABC1, SABC2, e.tv and Mzansi Magic.

The secret, Mba reckons, is creating programming that resonate with the target audience.

“Laughter is the source and indicator of the country’s mood and it can illustrate its future goals,” Mba says. “We need to live and laugh in every aspect of our lives. We are also a country that loves storytelling… We decided to tell our stories through humour.

“When we think of new ideas for shows, like Abomzala for example, we have to do the necessary groundwork. That show is like Sex And The City, but the South African version, and with domestic workers. So we had to do focus groups with domestic workers to find out more about their hopes, their love stories and the comedy that can be found in their jobs. That is the key to our success through the various modes of television.”

The next 10 years will see the company exploring the rest of the continent further, with the aim of going worldwide.