Generations: The Legacy actress and traditional healer, Letoya Makhene has added her voice to the outrage over the killing of two little children in Witbank allegedly by a sangoma.

Taking to social media Letoya expressed her heartbreak over the killings which have been reported to be linked to a muti ritual.

The deaths have caused a raging debate over traditional healers and killings for muti rituals.

Letoya defended traditional healers, saying that the sangoma allegedly involved in the killings was not a “healer” but a “witch”.

She said all healers should not be painted with the same brush.

“This work was not done by iSangoma or iNyanga. This is the work of umthakathi (a witch),” she said. 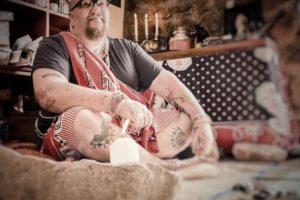 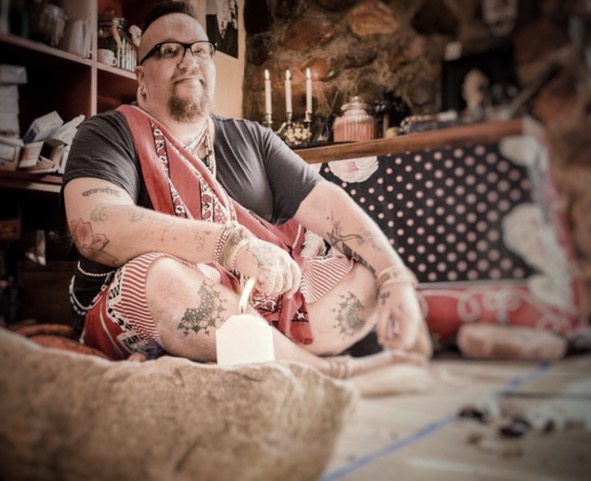