This Friday afternoon, you can let yourself in for a treat at one of the icon's favourite venues. 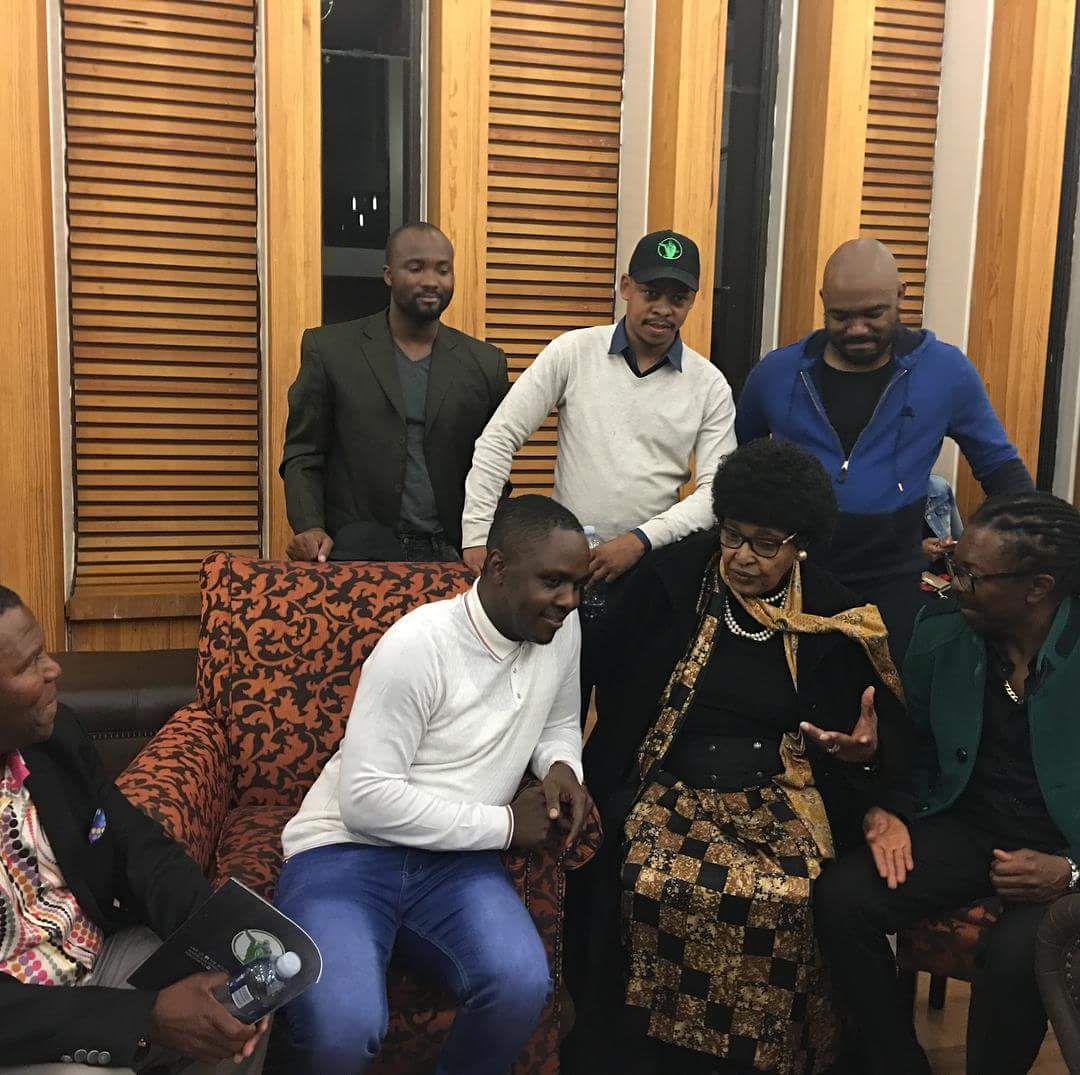 Winnie Madikizela-Mandela on her last visit to the State Theatre.

Madikizela-Mandela was a loyal supporter of the State Theatre in Pretoria over the years. It is the largest theatre complex in Africa.

SAST spokesperson Thakgatso Setseta said the tribute would be a production to celebrate her life and mourn her loss.

“Her memory will be honoured through song, dance, poetry and storytelling. Mama Winnie was an avid supporter of the arts and always had time to engage with young artists and encourage them to fight, until we are all free,” he said.

“Mama Winnie Madikizela-Mandela was a loyal supporter of the SAST, especially its artistic works that featured South African talent and told stories of South Africa. Her last visit to the theatre was in August 2017 when she came to watch Marikana: The Musical by the multiaward-winning playwright and artistic director Aubrey Sekhabi.

SAST CEO Doctor Sibongiseni Mkhize said: “Before that she attended a dedicated performance of The Broadway musical Sarafina by the legendary, multiaward-winning playwright Mbongeni Ngema, a theatrical production that was inspired by her fight for freedom. Her presence in the gallery was always a special moment for the cast and audience.”

Mkhize said they would continue to honour her life and memory by staging theatrical works that questioned the status quo and critically engaged with the complex layers and internal contradictions of the new South Africa.

“We hope to do justice to her grace, her power, her strength and her sacrifice.”

The event starts at 2pm and runs until 4pm in the Opera Theatre on 13 April. Entrance is free and all are welcome on a first come, first serve basis.