What I appreciated the most about the film is its mind-blowing graphics. 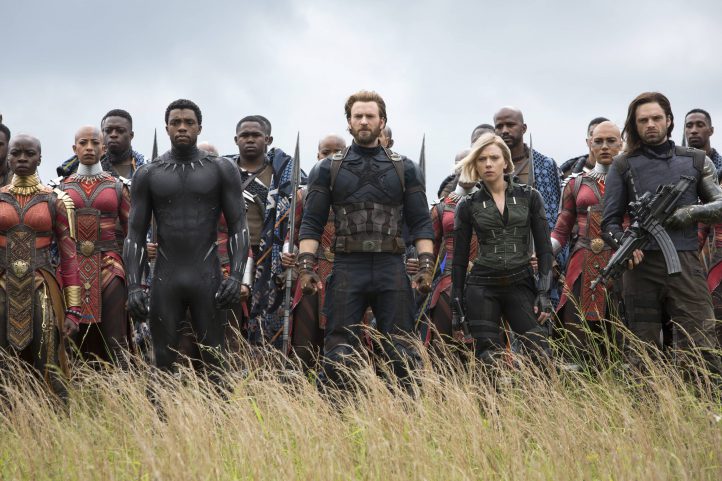 Marvel Studios has done it again. Just when I thought Black Panther was the epitome of comic genius, they have come out with an impeccable storyline in the new Avengers: Infinity War movie.

It is almost impossible to fully encapsulate the brilliance of the movie in words without using words like “intergalactic”, “cosmic phenomenon” and “superhumanly crafted”.

In fact, I believe the real superheroes are behind the scenes – the camera operators, costume designers and script writers who manage to grasp each and every exhilarating scene in riveting dialogue.

Having walked into the pre-screening cinema just seconds after the introductory scene, I was reassured that the best was yet to come.

Unlike the previous Avengers movie, Age of Ultron, which saw Tony Stark, aka Iron Man (Robert Downey Jnr) jump start a dormant peacekeeping programme that leads to things going terribly awry, forcing him to seek help from king of Norse Gods Thor (Chris Hemsworth), the Incredible Hulk (Mark Ruffalo) and the rest of the Avengers. 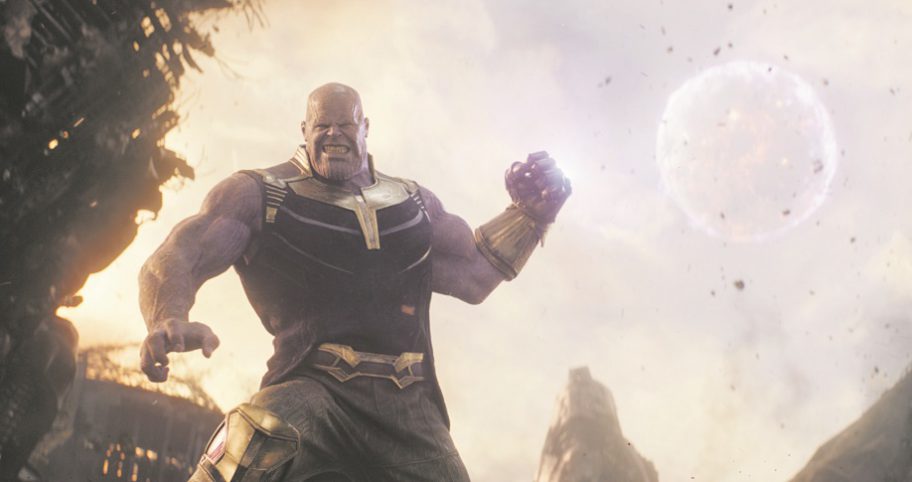 With the fate of Earth hanging in the balance, the team was put to the ultimate test as they battled Ultron.

The cast has now broadened and features the awesome galaxy fighting pack from Guidance of the Galaxy, Dr Stephen Strange (Benedict Cumberbatch) and the cast of box-office record breaker Black Panther.

Though not geographically aligned, the dynamic force shares a common solidarity – to protect the world at all costs.

The script lives up to the nature of every character, with the possibility of a twist here and there, making it even more nail-biting and thought-provoking. Without going into much detail, trust me, you want to see it for yourself.

Let me just state that I have never felt less guilty for holding the call of nature, and gone against human abilities by not blinking or looking away from the screen. Each and every act of every scene is performed with such immense talent and dedication, should you breathe too loud or fast you might just miss the plot. 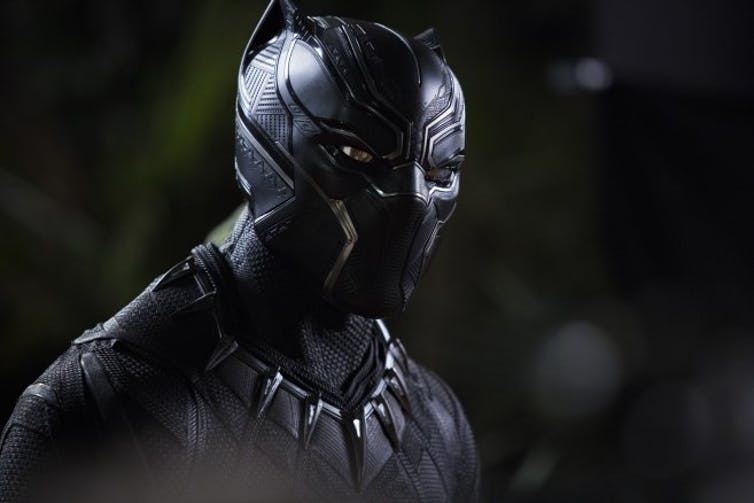 What I appreciated the most about the film is its mind-blowing graphics. I could not tell which of the characters are made up and which are human because the smallest detail like facial hair or pores on an alien has been given great attention.

Some of the fights take place on different planets, yet each of the planets has its own identity. I can only image how much time designing the set could have taken.

With a budget of $300-400 million (between R3.5 billion and R5 billion), there is no excuse why the Marvel studios production team could not sell their kidneys just to make sure that they pull out all the stops both in this universe and all the others that may exist.

Even if I tried, I could not fault this movie. The only downfall is that this is said to be the last one.

However, fear not because a superhero’s job is never finished and who knows – the world might still need protection.