Casting himself as the lead as an unlikely ladies man, John Turturro appears to be fulfilling some or other midlife fantasy as a male escort, being paid to slip under the covers with both Sharon Stone and Sofía Vergara. 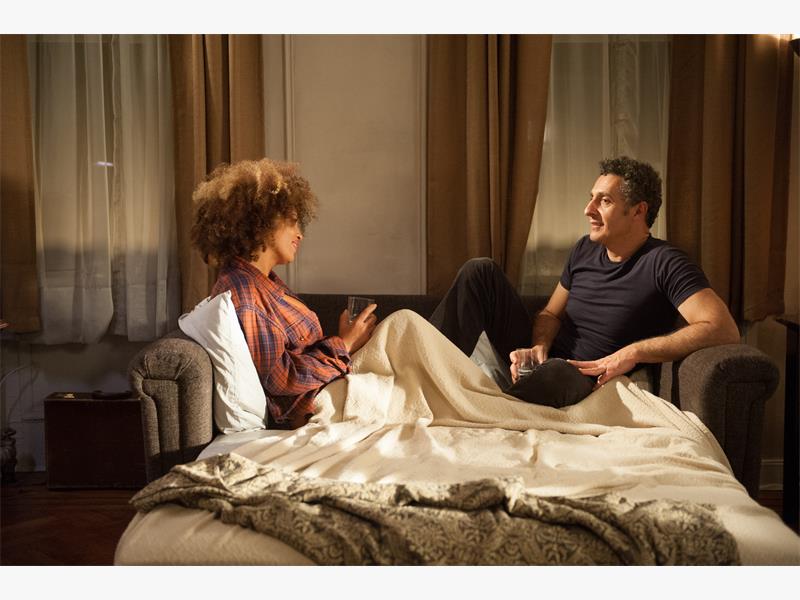 Fiorvante (right) with one of his many paying customers. Picture: Ster-Kinekor.

Turturro pulls off his actor-director role off with sweeping confidence, adding a little wry humour to the mix. But things are not always as they seem: with the backing of co-star Woody Allen, he turns a hare-brained concept into something surprisingly warm and fuzzy.

Things spur into action when wealthy dermatologist Dr Parker (Stone) mentions to her patient Murray (Allen) that she and a close friend, both married, have spoken about partaking in a ménage à trois. Since Murray, an antiquarian book dealer, has just closed shop and needs to find a way of compensating for his lost income, he persuades a former employee of his, Fioravante (Turturro) to take up the opportunity, with Murray taking his fair share of the proceeds. 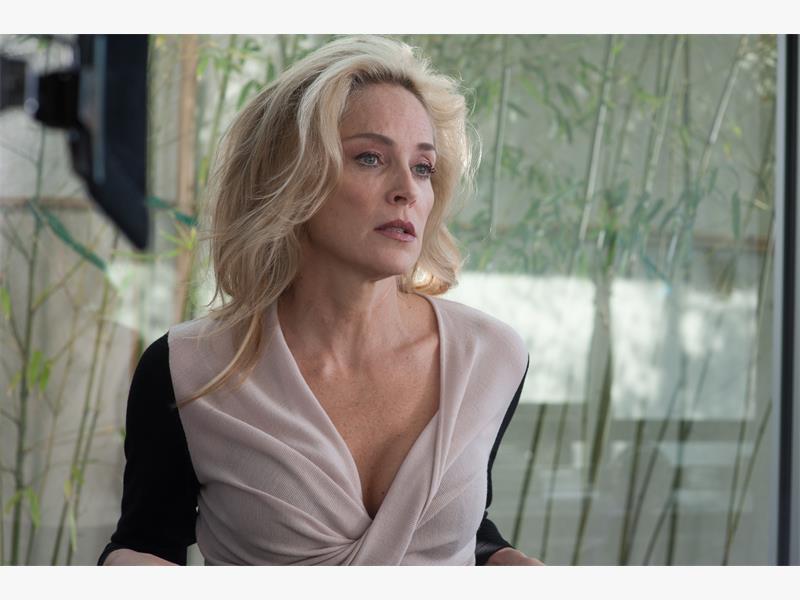 Fioravante is hesitant at first, but finally gives in and their new business thrives, bringing in more cash than is needed. As if things couldn’t get more outlandish, Murray convinces a lonely and beautiful Hassidic widow Avigal (Vanessa Paradis), who hasn’t been touched since the death of her husband, to meet with Fioravante for massage therapy. The latter now goes by the name Virgil Howard, and his interactions with the woman cause concern in Avigal’s Jewish community, particularly her admirer Dovi (Schreiber), a neighbourhood watchman.

It’s a strange affair altogether, but a combination of warm sentimentality, top-notch performances and some great visuals make it a winner.