Nathi hits back with top single

Fans and supporters of the artist can look forward to a brand-new version of Nathi, who seems more confident and happy to make music. 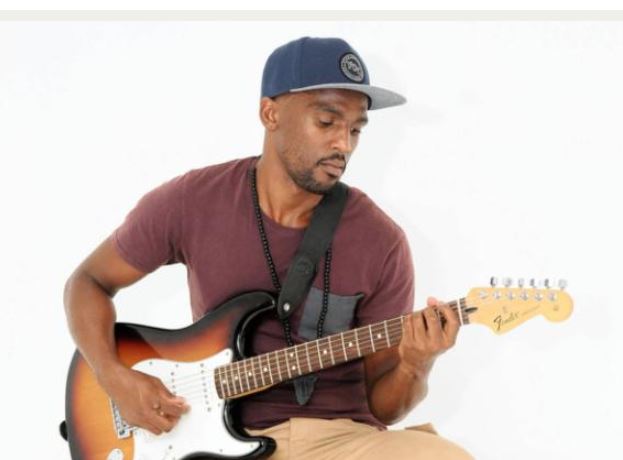 Back from the shadows, award-winning and platinum-selling Afro-pop artist Nkosinathi Mankayi, known as Nathi, announced his signing to top recording label Gallo Music.

“I haven’t been absent, even though it may seem like it,” he said.

“I rather took time out to rework and reposition myself, both as an artist and person, just to prove that, as an artist, your talent is not dependent on the record label or manager you are signed to but rather in you.”

The Eastern Cape-born artist also announced the release of his first single from his third album, which will be the first with Gallo Music.

The single, titled QeqeEmathandweni (In love), has already hit high rotation on both local and national radio stations. However, when talking about his coming album, both Nathi and his manager, China Mpololo ,were reluctant to confirm the release date, as well as who is involved in the production. Instead, the outspoken Mpololo took his time to address concerns about alleged sabotage or character assassination by Nathi’s previous recording label.

He said: “If anyone wants to do anything in hopes of sabotaging this project, bring it on. “We’re not children.

Though we wear suits and speak well, we can play the same game – however, from a smarter and legal point.”

Mpololo is Nathi’s brand and strategy manager, as well as manager of the singer’s new company, Mankayi Media.

Nathi is on the board as director and founding member of the company, which offers, among other services, events management, a record label, artist management, as well as supporting the Mankayi Foundation.

The foundation is an initiative which Nathi, a former inmate, hopes to use to discover and unearth new music talent around the country.

Fans and supporters of the artist can look forward to a brand new version of Nathi, who seems more confident and happy to make music which every person will appreciate. 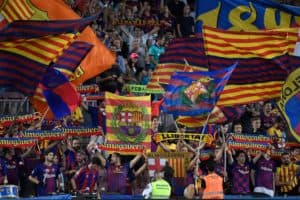