LISTEN: Black Coffee teams up with David Guetta on a new single 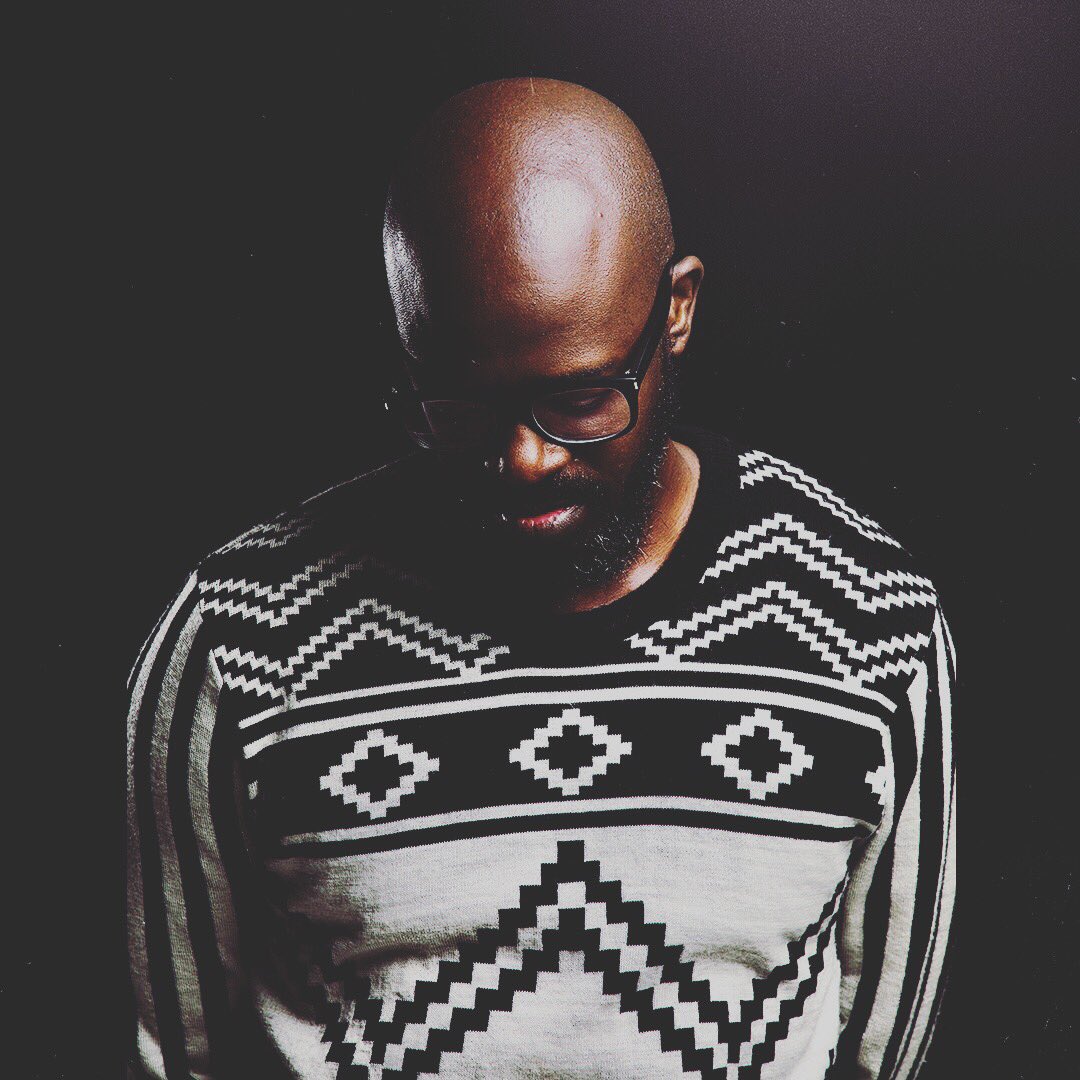 The list of global stars with whom DJ Black Coffee has worked just grew even longer, after his latest collaboration with French DJ, David Guetta.

At age 50, Guetta remains one of the biggest and most influential DJs in his genre and the collaboration with South Africa’s own flagship musician could not have come at a better time.

Black Coffee and David Guetta teamed up for a song titled Drivewhich also features the vocals of 20-year-old Londoner, Delilah Montagu. The song is the first single from Guetta’s upcoming album, 7, and fans were anticipating its arrival from the moment the collaboration had been discovered (Guetta had previously shared the tracklist for 7).

When Drive was released for the world to hear, the reaction on social media was an excited one, while the reviews in the media were positive.

Billboard in the USA praised the song, while South African Twitter enjoyed the new hit, and praised Black Coffee for landing a feature on another big album.

Happy I can finally share my latest magic alongside @davidguetta + Delilah Montagu, "Drive." — this project has been a very unique and cool experience, I've stepped a bit out of my comfort zone, but music always wins.https://t.co/IJ0wNDXBnQ pic.twitter.com/FTolFYDpGV

And that's why you are a living legend. pic.twitter.com/LndtPq9jhH

In the last few years, Black Coffee has worked with some of the biggest artists in the world including Drake, Akon, Diddy and Alicia Keys.

Despite the high-profile nature of his portfolio, he spoke enthusiastically about working with David Guetta. The DJ said to proverb on Kaya FM:

“I’m very excited also about getting this far and sticking to my guns. One of the biggest fears we had about the song is do we announce who’s on the song, or do we let people just hear the song first? And, I’m always about the music so I’m like ‘let’s not tell the people… so, we went for the song first and then announced who we’re working with.”

Black Coffee & David Guetta’s new song, Drive is available for streaming and purchase online – and you can also listen to it using the link below: