This is a highly emotive journey and one of the best SA productions to emerge in years. 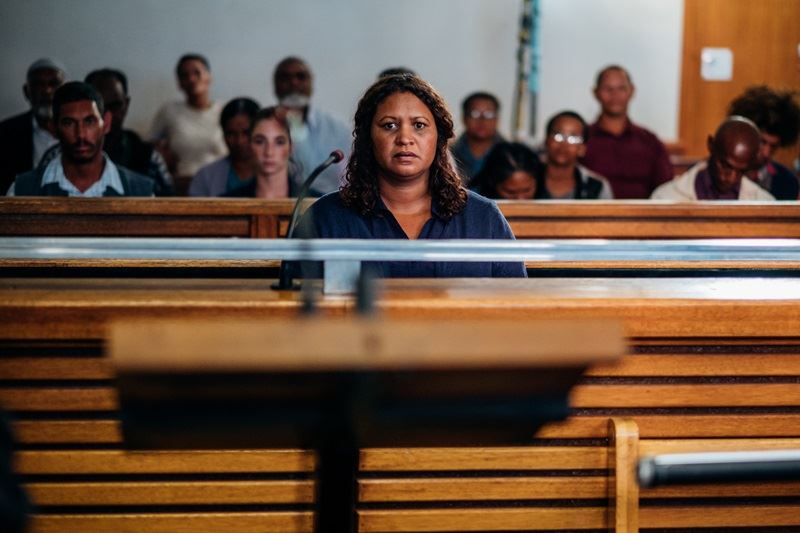 Ellen: Die Storie Van Ellen Pakkies is a Proudly South African movie which once again ably demonstrates the power of storytelling – especially when that story happens to be true.

Director Daryne Joshua, who made the excellent Noem My Skollie, another true South African story, has assembled a marvellous cast in bringing the tragic story of Ellen Pakkies to the screen.

The two key players, Jill Levenberg (as Ellen) and Jarrid Geduld (as her drug-fuelled son Abie), excel in their roles.

With a smart script and sure-footed direction, this production brings home the telling story of murder and how a system can fail a family whose only son succumbs to the ravages of the mind-bending drug, tik.

Pakkies reached the end of the road with her 20-year-old son Abie who, over time, had destroyed everything dear to her. With nobody to turn to, she eventually killed a son she no longer recognised in 2007. 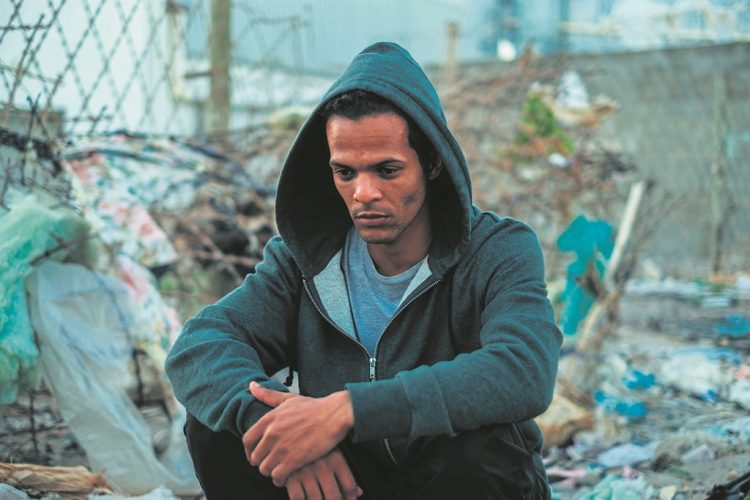 The court took into consideration how badly the system had let her down.

Already the winner of the three big awards at the recent kykNET Silwerskerm Festival, this movie manages to capture life in Lavender Hill on the Cape Flats and the daily struggle of its people.

Told across two timelines, the gut-wrenching movie illuminates the stormy relationship between Ellen and Abie and the effect the penal system had on her during her trial. Ilsa Klink is the sympathetic magistrate who presides over Ellen’s case.

This is a highly emotive journey and one of the best SA productions to emerge in years.