Trevor Noah compares racism in America to apartheid in SA

The Daily Show host has strong views about racial inequality and isn’t shy to share them. The Daily Show with Trevor Noah.

When Trevor Noah walked the red carpet of the recent Emmy Awards, he used an interview opportunity to highlight the racial inequality in the States.

Trevor was asked for his opinions about racism by American TV personality Tanya Hart.

“You know what is interesting is that South Africa and America share a few comparisons with their relationship with race and the racial history both countries have. I think a part of it is coincidence, part of it was because apartheid was based on much of what was happening in the United States,” he said.

Trevor added that black Americans were still fighting for equality, while in South Africa the tide had turned.

“It is an interesting world to be in where you can see so many pieces of the world which is familiar to you but at the same time have a different conclusion. In South Africa black people are the majority, black people got power and democracy which is what freed everybody.

“In America you are still seeing a world where black people are still fighting to be considered completely equal, whether it be in the eyes of the law or the boardroom. Whether it be in employment. Just in a world where people go, ‘I can get the same loans, I can operate in the world. I can work and live not being a suspect before I have done anything to warrant any attention. That’s an interesting relationship to see unfold in 2018,” he said. 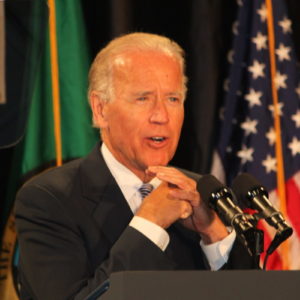 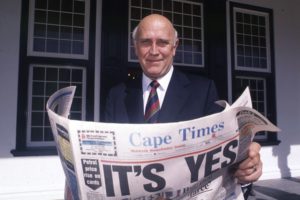 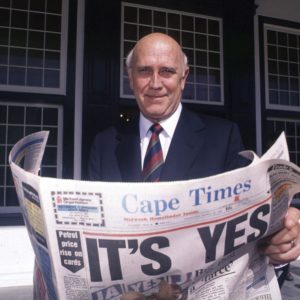 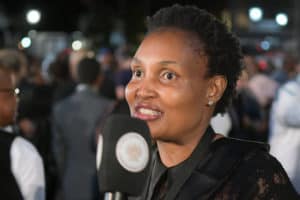 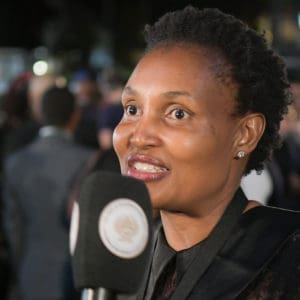