Showmax and Netflix offer exciting representations of a community on the forefront of gender politics. 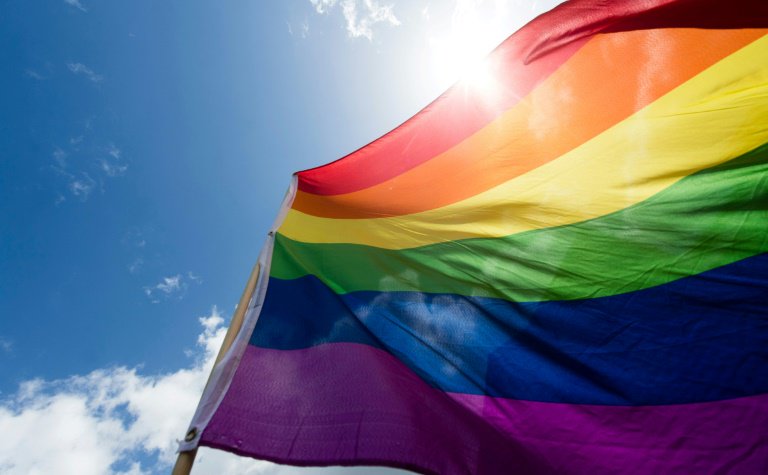 A rainbow flag flies during a demonstration in Berlin on May 17, 2015. (Gregor Fischer/AFP via Getty Images)

Netflix is likely to mine viewership gold this weekend with the brand new documentary-reality series Dancing Queen featuring one of America’s best-known drag queens, Alyssa Edwards.

Edwards, the creation of Justin Johnson, is a dance teacher who gained notoriety after winning the Miss Gay America pageant in 2010 and appearing in the fifth season of popular reality show RuPaul’s Drag Race.

Edwards became an immediate favourite, thanks to her Southern charm and endless bank of catch phrases. That success let to this hilarious and heartfelt docu-series set in Edwards’ dancing, prancing, world as he juggles his dance life, drag life, family life and love life.

Filmed in Johnson’s hometown of Mesquite, Texas, Dancing Queen goes into the drag performer’s highly competitive Beyond Belief Dance Company as he prepares a young class for an intensely competitive season. 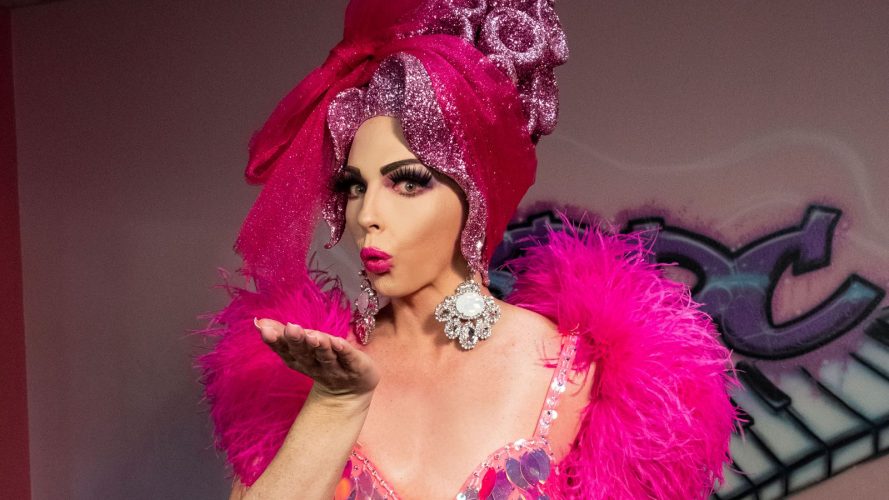 It’s like dance moms, by way of The Adventures of Priscilla, Queen of the Desert with generous doses of crazy just as South Africa starts Pride Month.

Between Showmax and Netflix there’s exciting representation of a community on the forefront of gender politics this month to stream.

This short film was part of last year’s kykNET Silwerskermfees, and won June van Merch the Best Actress award for her portrayal of a woman who prevents a man (Vossie played by Tobie Cronje) who is ready to commit suicide, from going ahead.

It’s the funniest short film about suicide you’re likely to ever watch.

While You Weren’t Looking (Showmax)

Their bohemian daughter is dating a gender non-conforming woman in Khayelitsha. A scene from Hurricane Biance: From Russia with Hate. Picture: Fast Company

Following the events of the first Hurricane Bianca, teacher Richard Martinez (also known as Bianca Del Rio) is conned into flying to Russia for a teaching award, only to face the country’s harsh anti-gay laws.

This time Martinez has to dress up as Del Rio to save a few friends, with hilarious results.

A cornerstone of representative LGBTI films, this eye-popping documentary explores New York in the late 80s from the ballroom scene, where mostly black and Hispanic queer people compete in a number of categories.

The film is haunting in the way it approaches Aids, racism, homophobia and grapples with societal issues that are still ongoing. 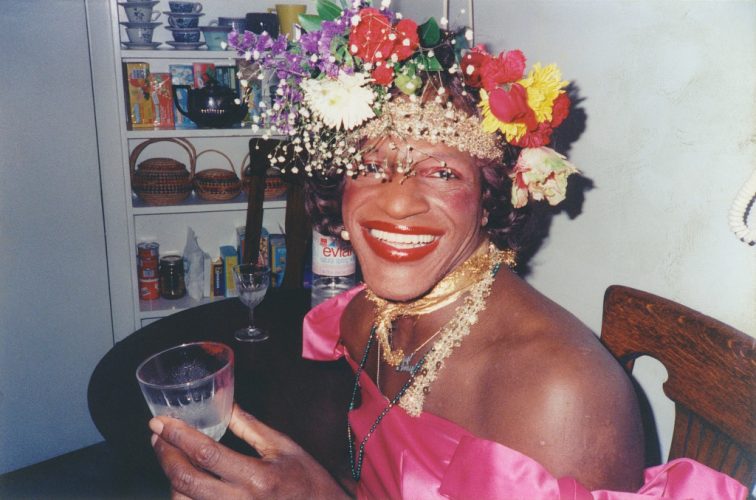 The Death and Life of Marsha P. Johnson

One of last year’s most explosive documentaries is a demanding piece of work.

Even though it’s come under scrutiny for allegedly stealing ideas from director David France, The Death and Life of Marsha P. Johnson is a deeply compelling look at the murder of a transgender legend, known as “the Rosa Parks of the LGBTI movement”.