Riky Rick hits back at being called gay

The rapper has taken a tweep to task for a homophobic tweet.

Riky Rick sent a troll straight back to his lane with a stinging clapback after the person called him gay.

It all started after the rapper who is very into high-end fashion commented on a picture of an outfit worn by a male model.

Riky liked the snap and labelled it “beautiful”.

While it shouldn’t matter whether Riky was referring to the outfit or the guy, one tweep questioned how the rapper could refer to another man as beautiful.

The tweep went on to ask Riky if he was gay.

The rapper hit back with a spicy reply that no doubt taught the troll a lesson.

Calling a guy beautiful is gay???? GROW UP!!!! QUICKLY TOO!!!! The world is gonna leave you behind. https://t.co/KkJrpVf2oz

This is not the first time that Riky had to address being called gay. He faced similar comments after he wore traditional African gear for a Destiny Manphotoshoot.

“We need to open our minds people. To be called gay for wearing something that has been there since the beginning of black culture is a bad sign of where we are as people,” he wrote on Instagram at the time. 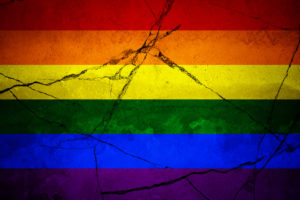 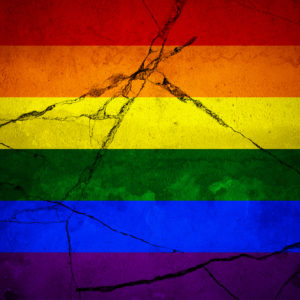 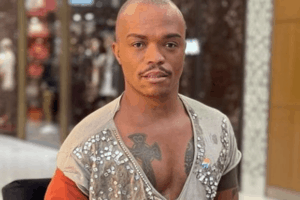 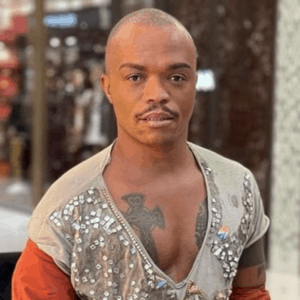