There is something enigmatic, sensual and aloof about the beautiful Brit Marling, whom you might remember from Another Earth. She looks and acts like a Nordic goddess with those pale, flawless features and white-blonde hair, with an icy cold stare that suggests an old soul in a young body. She combines these elements in this angry drama, which forms a good companion piece to Matt Damon’s Promised Land and Robert Redford’s The Company You Keep.

The film tackles a controversial subject, very much in the news at the moment, that is almost too big for an ordinary drama, as countless documentaries have already been made on the topic – the disregard for human life by big companies, which destroys clean water and pollute the air in order to enrich themselves.

“The East” is a group of activists and free-thinking souls, who roam the plains of America and sabotage, even poison, big corporate companies who recklessly destroy the environment. An intelligence operative, often too underplayed by Marling, is hired by a dangerous corporate type (played to perfection by Patricia Clarkson) to infiltrate the activist group. She wants to know their names, their modus operandi and their points of attack against the officials who manage the corporation.

The operative finds herself between a rock and a hard place. She is proud of her profession and wants to accomplish her mission at all costs. But, as frequently happens in these activist-friendly films, she finds herself in an identity crisis when she witnesses how the company who has hired her destroys the environment and pollutes smaller rivers from which ordinary towns get their drinking water. Will she stay loyal to her mission or succumb to her conscience?

Matters are further complicated when she falls in love with one of the activists, the mysterious and handsome Alexander Skarsgård. Now that her “enemy” has a human face instead of just being a nameless organisation that kills and sabotages, her moral dilemma intensifies.

Unfortunately, she seems a bit clueless about pollution and the destruction of natural resources, as one gets the impression that this otherwise intelligent woman doesn’t keep abreast of the news, and hasn’t done adequate research before infiltrating the group. This is an oversight in the script. Or perhaps the character is just representing those members of the audience who see newspaper headlines about the destruction of resources, yet prefer to turn to the sports page without further examination.

The East is a sleek, almost hypnotising film that doesn’t play up to its audience. You may need some patience and persistence to sit through it. It is not your run of the mill environmental drama, as the audience gets involved with the characters on both sides, in spite of what they are doing. It challenges and flexes its muscles significantly towards the end – its audience can debate the subject long after they have seen the film. 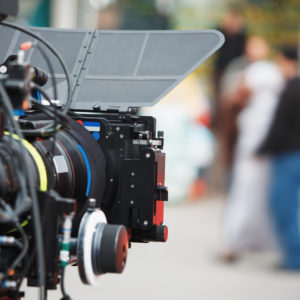 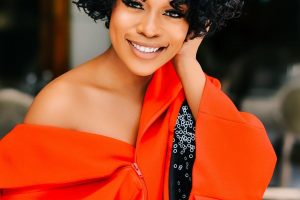 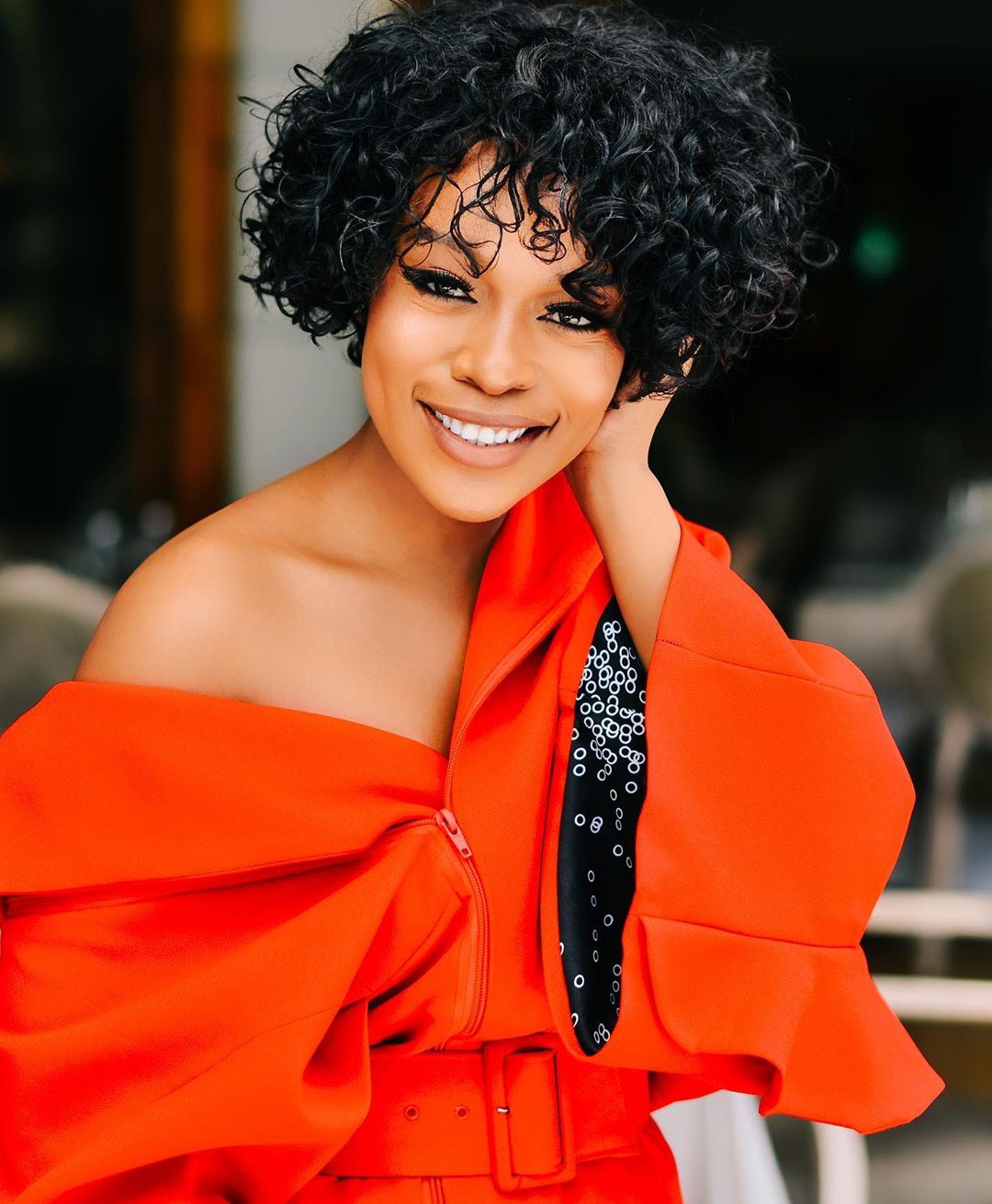 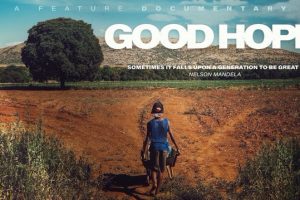