The real Wolf of Wall Street

'The greatest teachers are those who made mistakes and learnt from them," says Jordan Belfort. 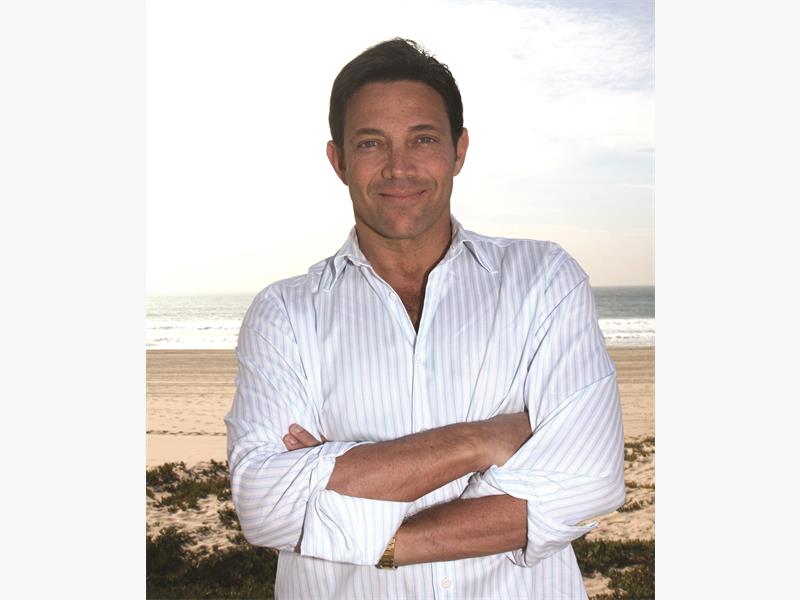 As one of modern history’s most publicised falls from grace, thanks to the film adaptation of his no-holds-barred memoir The Wolf of Wall Street starring Leonardi DiCaprio, Belfort speaks from experience.

The question: was Martin Scorsese’s interpretation based on truth or a mere exaggeration thereof?

According to Belfort, it is indeed all truth – the sex, drugs and debauchery were in some respects even worse than depicted in the film. And when he wasn’t completely high on Quaaludes, fornicating with prostitutes or tossing midgets around the office, the 20-something-year-old stockbroker was swindling investors out of $200 million (R2.1 billion) in shares fraud.

“The lifestyle is glamorous,” he says, “but it’s destructive. Unlike the film, for me it evolved over a long period of time. I didn’t realise how bad it had gotten.”

In his memoir, Belfort admits to having had enough drugs running through his circulatory system to sedate Guatemala.

“I’m sure there will be many young men who’d love to emulate that lifestyle, but it always looks better from the outside than it really is. I’d say, yeah, go out and live a little, but everything in moderation.”

When Belfort’s empire came crashing down in the late 1990s, he had to start anew. He let go of his old life, including distancing himself from friends, despite confirming that many of them are good people.

Granted, most of them were steered off course by Belfort’s double-dealing ways.

Now 17-years sober and with the invaluable lessons learnt and paid for – Belfort served 22 months of his four-year sentence in prison – the controversial figure has re-emerged as a globally recognised force behind extraordinary business success.

“My actions may have been unethical, but 99% of what I did was legit. I had the right skill sets; I just let my greed get the best of me and went off track.”

Nowadays, Belfort works as a motivational speaker, travelling the world and teaching individuals and corporations how to achieve success in sales, productivity and teamwork, legally. He can take virtually any individual, regardless of background, and empower them to attain their dreams.