This intricate drama has enough plot twists and diverse characters to keep a soap opera going for many years. 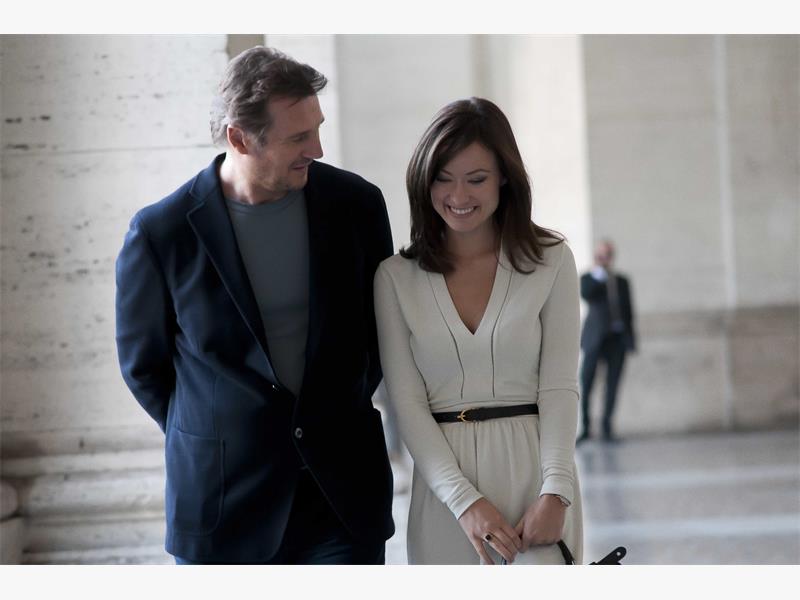 Telling the entire story here would take up the rest of this review, so suffice to say that three love stories interlink, each with a child as a main victim.

The stories are about a journalist in love with a selfish writer, a Romanian woman who meets a sleazy American in Rome and an ex-soap opera actress who has lost custody of her son.

The much lauded director Paul Haggis, who has previously impressed with the Oscar-winning Crash, gets confused by too many plot twists and inconsistencies. Without giving a main plot away, two of the women in different cities in the end suddenly have a connection that simply doesn’t make sense. It is this kind of clumsiness that resulted in a lesser rating.

The acting is of a professional standard. Olivia Wilde’s wildest moment comes when she realises she has been abused by more than one man, while Mario Bello trying to swim and finally liberating herself is another scene that resonates with the audience. And James Franco for a change gives a decent, unselfish performance that is not about his star image but about his character. Pity he wastes his talent on so many inferior products.

The problem with the narrative is that one remembers certain moments and striking images, not the stories, and even though Haggis makes a brave attempt to link them together, the film eventually turns into an overlong soap opera in search of another episode and a serious script editor’s relentless hand.

Third Person is recommended if you like slightly confusing, overlong and pretentious films made by a great director who here, unfortunately, seems to have lost the plot – literally.