‘Burn the Floor’ set to thrill SA audiences yet again

After appearing in New York and London, the show has achieved global status as a must-see dance theatre production. They have a reputation for being the world’s hottest dance show and they are returning to South Africa to leave a fiery trail in their wake.

This August and September, Burn The Floor, the global production that has revolutionised the image of ballroom dance across the world, hits our shores for the fourth time with their Burn The Floor: The Rebel Tour.

Speaking to The Citizen, Brown said it’s a privilege to share the stage with amazingly talented dancers in a world-class production that any dancer would love to be a part of. 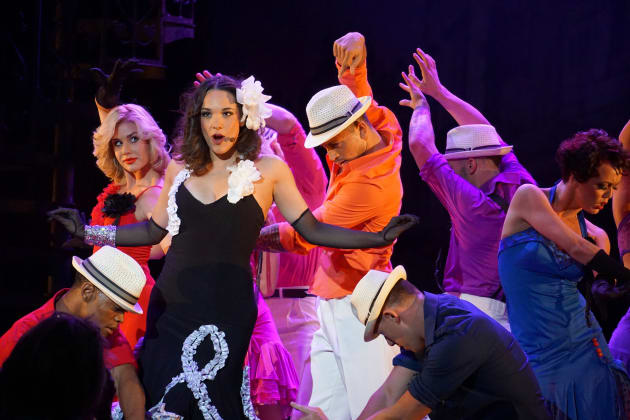 “I am truly grateful to be part of the Burn The Floor family. Not only will the new production be hotter and sexier, but the costumes get better and better every year and new songs have been introduced,” she said.

Inspired by the rhythm and movement of South Africa, this year’s production will also feature the evergreen Miriam Makeba track The Pata Pata Song, which Brown says will definitely bring a new energy to this year’s tour.

Choreographed and directed by Peta Roby to the foot-tapping tunes of musical legends such as James Brown, Aretha Franklin and Santana, the dance spectacle will also showcase the vocal talents of The Voice SA current finalist Lelo Ramasimong.

Although in the past ballroom competitions had been primarily considered a pastime of the privileged and had for decades been performed behind closed doors, in March 1997 at Sir Elton John’s 50th birthday party in London this changed for good.

It was here that producer Harley Medcalf discovered the ballroom dance world and its intensely charismatic people, and decided to breathe new fire into the prissy pastime to create what is now known as Burn The Floor. 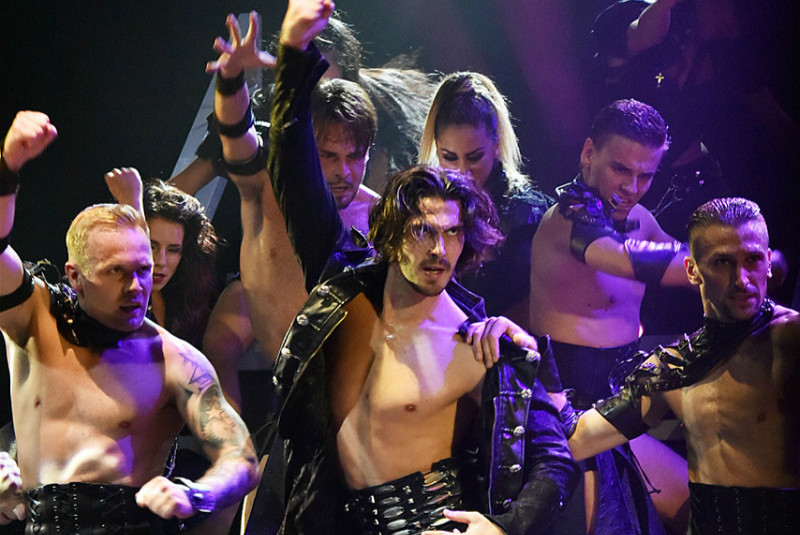 While initially being met with snobbish resentment and scathing criticism after opening in London in 1999, the show went on to become a resounding global success that inspired television dance shows such as Dancing with the Stars and Strictly Come Dancing.

A decade later, after visiting 30 countries and over 160 cities worldwide, the dance spectacle achieved its long-standing dream of bringing ballroom to Broadway.

After appearing at the Longacre Theatre in New York and followed by two hugely successful seasons in London’s West End, Burn The Floor has achieved global status as the must-see dance theatre production.

The production kicks off at the Baxter Theatre in Cape Town from August 8-17 and then moves on to Joburg’s Theatre of Marcellus at Emperors Palace from August 22 to September 8.

It closes out the Mzansi tour in Durban at Sibaya Casino and Entertainment Kingdom from September 12-29.