The documentary feature film tells the story of the Chinese influence in Africa through the life of a young Malawian boy. 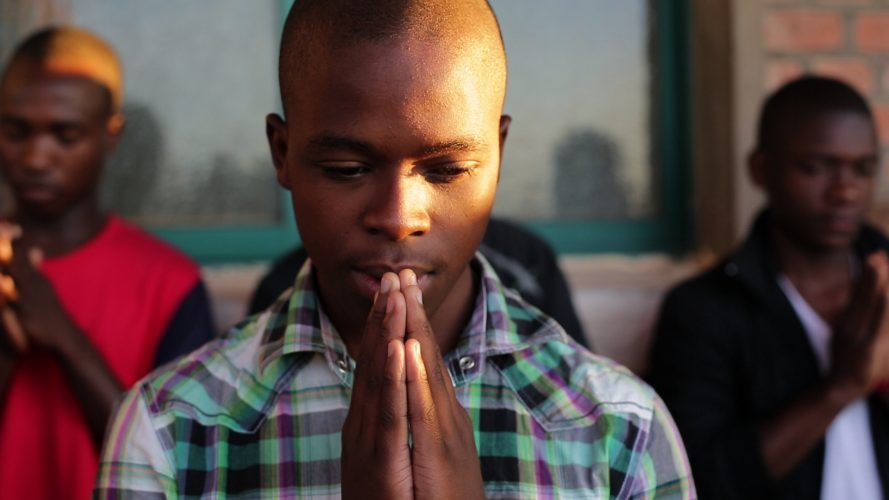 Although the 2020 Academy Awards are still some time away, we may have caught a glimpse of a film that potentially may be up for a win at next year’s ceremony, and it was made right here in Mzansi!

Buddha in Africa is the film title on everybody’s lips right now, and the feature film that had audiences talking at the Durban International Film Festival (DIFF) appears to be up for Oscars consideration now.

Buddha in Africa may be director Nicole Schafer’s first documentary feature film but it blew audiences away at DIFF – winning an award in the process – and now appears to be ready to impress the rest of the world.

In fact, the film has picked up awards at film festivals in Johannesburg and Durban, and after garnering the latest recognition, Schafer spoke to IOL. She was absolutely buzzing at the attention her first project was receiving.

“The journey of making and completing a documentary can be a long and challenging process, and it is very meaningful to have this affirmation and recognition here at home at the Durban International Film Festival, where we first pitched the project several years ago,” she said to the publication.

Winning an award at the Durban-based film festival automatically means a film is eligible for an Oscar nomination (as opposed to having to apply for consideration formally).

Every year South Africa submits a film for Oscars consideration before the Academy panelists review and decide on their nominees. While we won’t know if it’s been nominated until December (most likely in the ‘Documentary Feature’ category), the fact that it’s even up for consideration speaks volumes.

The documentary feature film tells the story of the Chinese influence in Africa through the life of a young Malawian boy who finds himself adopting Buddhism.

His beliefs, while not necessarily at odds with his African upbringing, prevent him from blending into his regular society and Schafer’s team explores the implications of Eastern influence on our continent through this riveting story.

For the time being, the film will be premiering (and hopefully winning more awards) at film festivals across the globe before a final verdict on its potential nomination is reached at the end of 2019.

For now, check out the trailer below and show some support for an exciting and promising upcoming South African documentary film: