The story of Jinx, Sparky, Francis and Smudge, four young male singers, will get you on your feet in a whirlwind of fun. The rumour is that theatre is slowly dying, but that is simply not true in South Africa.

Sure, it’s easy to say that productions like annual pantomimes get bums in seats and foot the bill for more adventurous shows, but the truth is that production companies are really stepping up to create, produce and stage a myriad shows that’s really helping live theatre take in lungfuls of fresh air, and audiences.

They started in 2016 with a fun little musical ditty called I Love You, You’re Perfect, Now Change. Since then VR Theatrical has shown immense potential.

This year alone Rock of Ages, Tiny the Tokoloshe, The Dead Tinder Society and Here’s To You – The Simon and Garfunkel Songbook were all staged thanks to VR Theatrical.

Forever Plaid is the perfect metaphor for just this kind of success, combining comedy and music with nostalgia and pure fun.

With a swill of theatre influencers and bloggers reducing live theatre to hashtags on opening nights, there’s something to be said about VR Theatrical’s approach of combining small-scale shows, mid-sized productions and, with Rock of Ages, lavish Broadwayesque productions.

The story of Jinx, Sparky, Francis and Smudge, four young male singers, will get you on your feet in a whirlwind of fun. It’s a trip back to simpler times, and a salute to hardworking theatre producers.

Mahaka-Phiri was featured in The CoLab Networks Swingin’ Christmas at Gold Reef City’s Lyric Theatre. Soon after, he was understudying the title role in The Mandela Trilogy with the Cape Town Opera which toured Germany, Italy, Ireland and the UK.

Other highlights include portraying Donkey in the People’s Theatre production of Shrek Jr., King Magnum in KickstArt’s production of Puss in Boots and being in the ensemble in VR Theatrical’s Rock Of Ages.

He played Gary Coleman in VRT and Kosie Smit’s production of Avenue Q at Montecasino and most recently won a Naledi Award for portraying Harpo in The Color Purple at the Joburg Theatre. He also played Mr M in My Children! My Africa! at the Pretoria State Theatre.

Meaker has been on stage for 13 years as a musician and two years in theatre. He studied classical singing and has toured with the Drakensberg Boys’ Choir as well as the South African Youth Choir.

Throughout last year, Danny appeared in productions at The National Children’s Theatre, namely Underneath the Magical Moon, The Pied Piper and Charlotte’s Web. 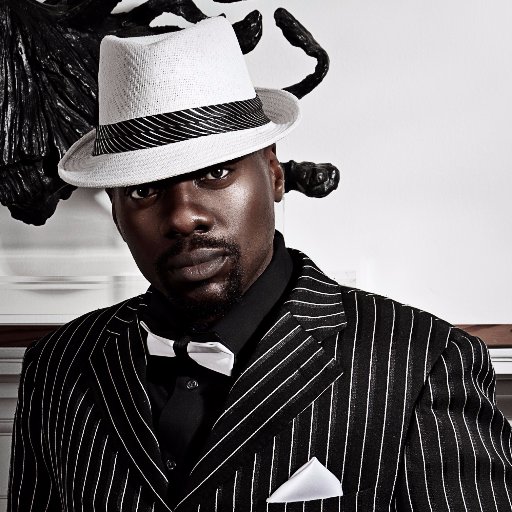 Sakupwanya has shared the stage with the likes of Nataniel, Corlea, Magdalene Minaar, and performed all over SA in the Charl du Plessis Trio’s production of The Gershwin Songbook.

After a decade of jazz, he launched into other genres including opera and rock music as part of the Sony-signed band, Newton’s 2nd Law.

Sakupwanya performed with the Cape Town Opera in The Mandela Trilogy. He was recently nominated for a Fleur du Cap Award for playing Nelson in Calling Us Home. 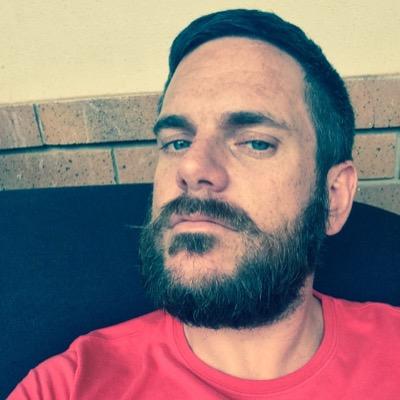 Rautenbach graduated with a BA (Hons) in Drama from the University of Pretoria in 1999. He is soon to play Peter in Jesus Christ Superstar. Numerous musicals follow, including Fame, The Full Monty and Footloose.

He has also been in most local TV series. His proudest onscreen moment was the Safta-nominated comedy show Kompleks, which he co-wrote and starred in.

In 2016, Tiaan received a Naledi Award nomination for for his role in the pantomime, Aspoestertjie.

Tickets are from R150 and are available at Computicket