'Queen & Slim' is a poignant story of a couple who get caught in sticky situation after Slim shoots a police officer in self-defence. 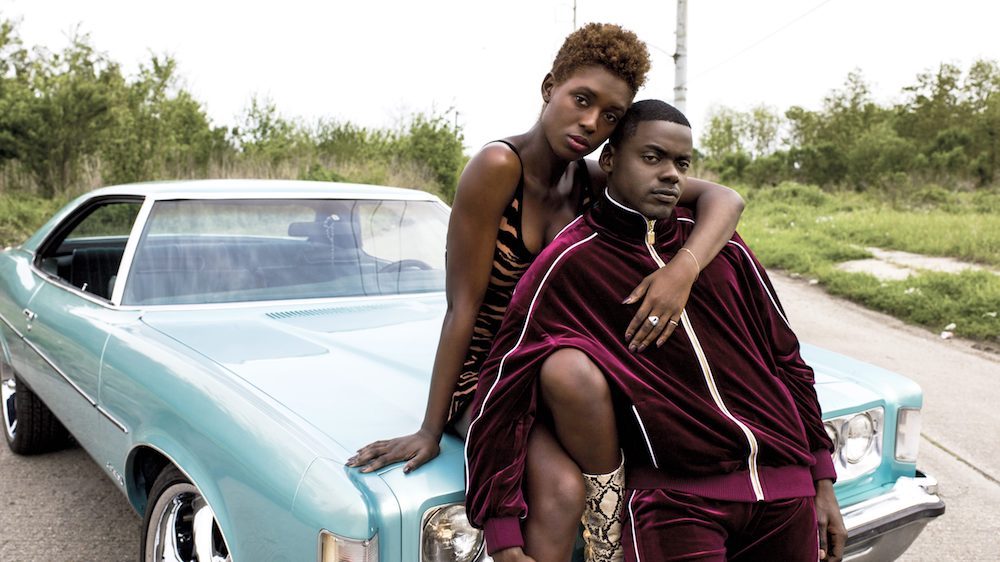 Queen & Slim producer and director Melina Matsoukas and Bafta-nominated actor Daniel Kaluuya, visited our shores to promote the dark love story that came out in cinemas on Friday.

Queen & Slim is a poignant story of a couple who get caught in a sticky situation after Slim shoots a police officer in self-defence and the couple decides to go on the run. The plot has many twists and turns that unfold, while a loves story grows.

Speaking of the powerful political message behind the story, Matsoukas describes Queen & Slim as being a universally black story that speaks to people of colour the world over. The movie also aims to educate and entertain while challenging cultural nuisances.

Kaluuya, also known for the Oscar-nominated movie Get Out expressed how the dynamics of the movie tackle a topic that can fit into many facets. On picking projects, he spoke of making movies that have something important to say to the audience.

Matsoukas has worked on videos for Beyoncé’s Formation, Rihanna’s We found love, and Solange’s Losing You.