One of the big productions this year is 'Hip Hop Hamlet', which reflects the heady mix of corruption, greed, and political manoeuvring. Picture: The National School of Arts

From dancers to actors to singers, the festival hosts an abundance of shows that not only provide a platform for young performers, it allows the public to see why this sector remains so important.

It also allows the school to raise funds, and Johannesburg comes alive until 8 March at a variety of venues as the kids run the town.

A R200 day pass giving access to as many productions as possible or R100 for an evening show – the Festival of Arts is an affordable offering to the arts-loving community.

One of the big productions this year is Hip Hop Hamlet, which reflects the heady mix of corporate and political corruption, greed, and political manoeuvring.

Hip Hop Hamlet comes from the NSA directorial team of Laine Butler and Johan Anker, who did A Midsummer Night’s Dream in 2019 and Macbeth in 2018. 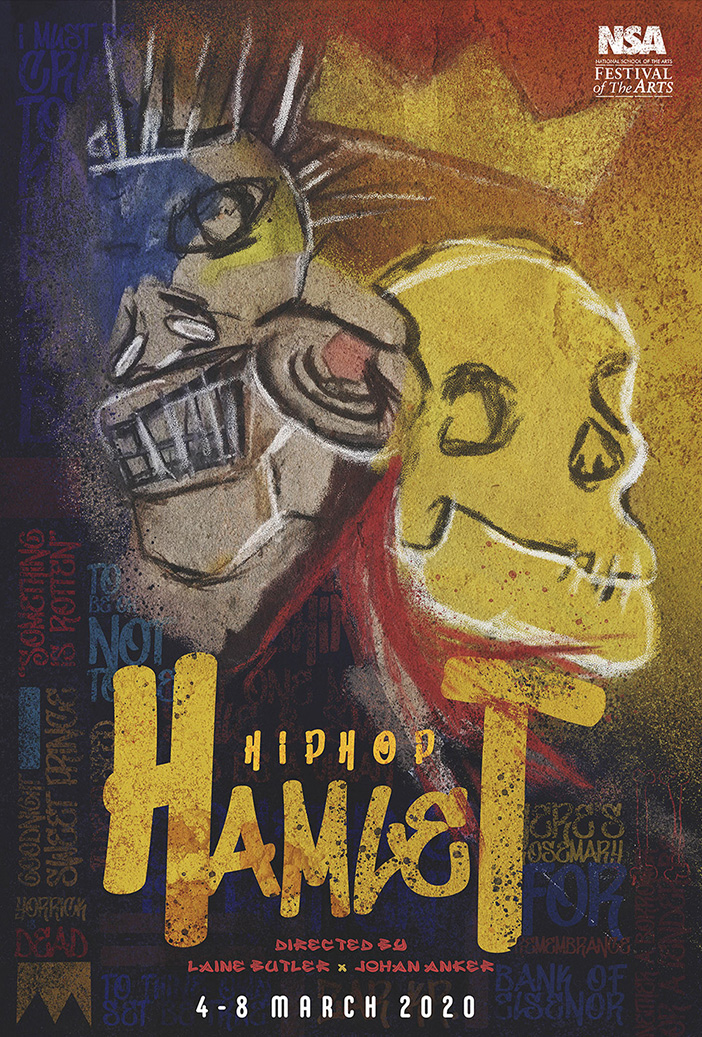 Hidden Language, which features a spectrum of dance styles including ballet, neo-classical, contemporary, and Spanish, is also presented this year.

A guest production on the festival programme is Eclipsed Phifalo Ya Ngwedi from the Market Lab. The production was workshopped with Market Theatre Laboratory first-year students.

Visual art is also on full display and The Dung Beetle project is a moving, educational sculpture that turns single-use plastic items into usable fuel.

The extraordinary creature will be at the festival powering a sound system and a stage, and educating people about how communities can create gasification units.

The Dung Beetle will show its power from the Wednesday through to the Saturday of the festival on the NSA field. 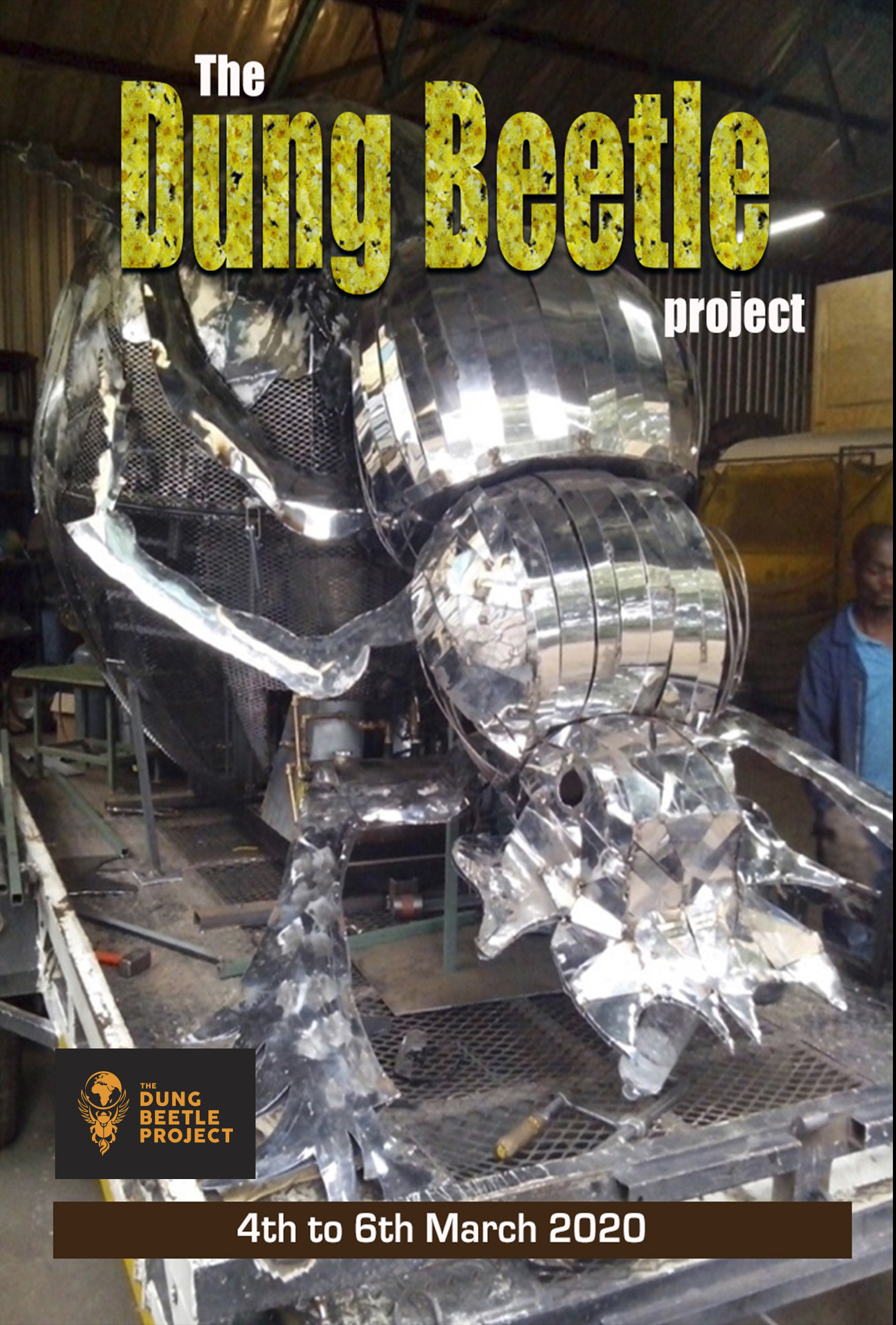 The festival takes place until 8 March and includes numerous activities. Some of the highlights include:

This startling work is about institutionalised bullying.

Erik has been hardened by an abusive stepfather. He becomes a leader of a teenage gang and a master of petty crime. As the situation deteriorates, he is sent to boarding school.

Considered an elite establishment, the truth is that it is run by a sadistic older pupil’s council and he soon becomes the target of their relentless bullying.

Erik befriends Pierre, a gentle, withdrawn boy who teaches him the utopia of nonviolence.

As Erik tries to stand up for himself and his roommate, he learns to find his own strength and discovers the importance of friendship and, most importantly, resilience despite becoming a victim of violence himself.

Amanda Nxumalo is a 16-year-old Grade 11 girl who has a crush on Katy, a white Afrikaans girl.

Amanda shares a day in her schoolgirl life, a day filled with expectation, anticipation, innocence, joy, optimism and inevitable disillusionment. 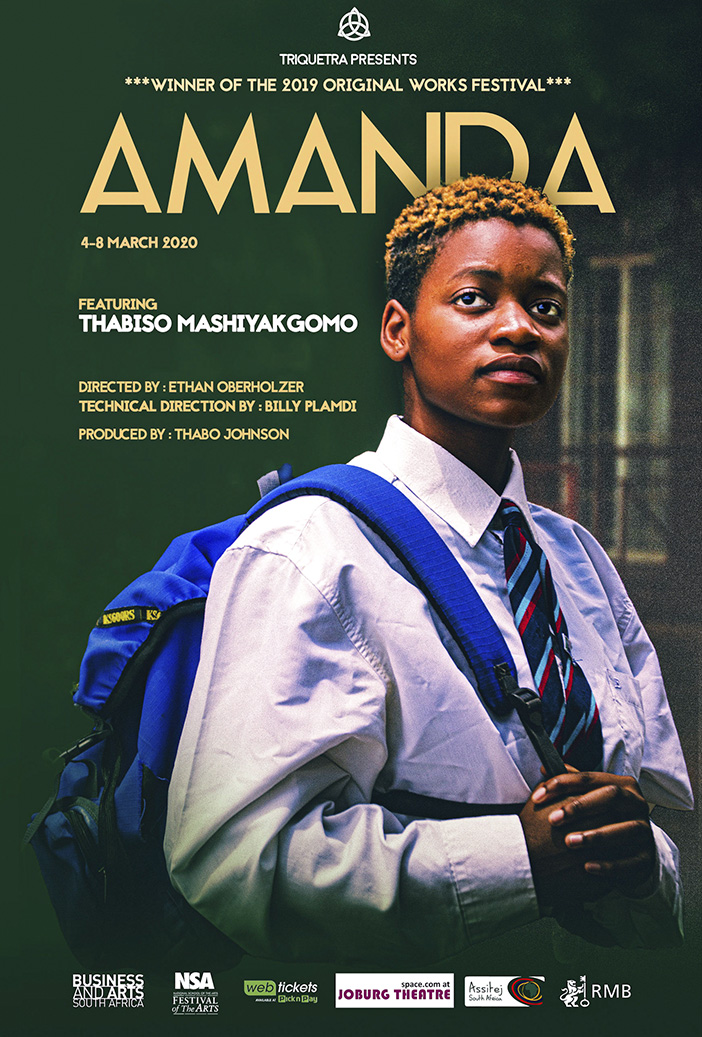 This exhibition celebrates the work of Mexican ceramicist Paloma Torres and her most recent work commissioned for the Nirox Sculpture Park.

Discover more about the vision of Nirox, the artistry of Paloma Torres and the work of the Mexican Embassy in South Africa.

The NSA Grade 10 ceramic pupils contributed to the work.

She is the transgender cartoonist behind Assigned Male, a webcomic about a group of queer and trans teenagers that has been running since 2014 and already touched millions of readers. Some of her work will be exhibited during the festival.